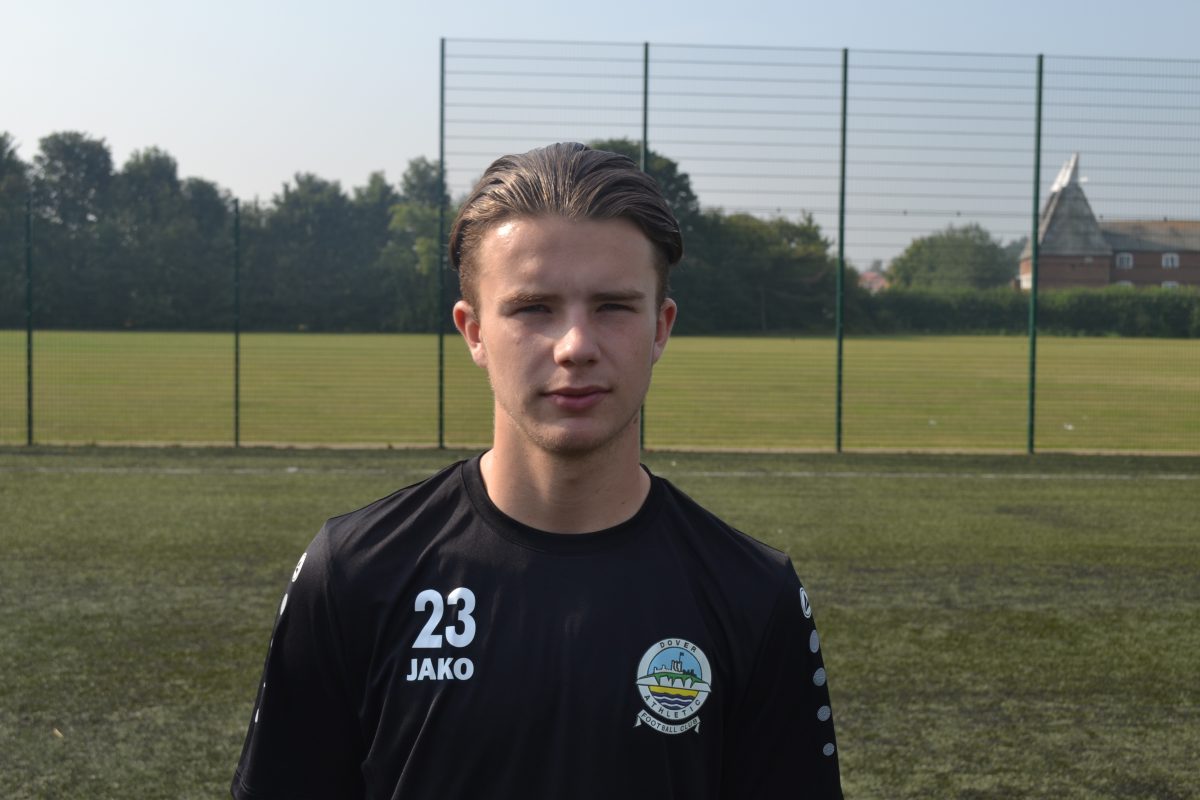 Harrison Pont (Pictured) netted deep into injury-time to make it 2-2 and take the tie into extra time after Athletic’s youngsters had twice fallen behind in the game through strikes from Tonbridge’s Harry Hudson and Ned Lewis.

However, Mike Sandmann took few positives from the shootout victory.

The academy boss said after the game, “I thought that we were really poor last night and I was really disappointed with the performance.  I think the occasion got the better of too many of my players.

“It was hard for me to be positive after that, even though the lads got themselves back into the game, because I was so disappointed.”

However, despite his displeasure at what he witnessed from his side, Sandmann believes his young charges will be better in the next round.

“It’s certainly a learning curve for the next round.  Sometimes the first game is always the toughest and I want us to bounce back with a positive performance.”

Sandmann knew his team were moving into the next round when Pont levelled in injury-time.

“Football has a strange way of coming around and giving teams luck.  We literally equalised with the last kick of the game and at that point I knew we would go on and win the game.” he said.

“We didn’t look like scoring and were not causing them many problems, but when we scored a goal like that in the last minute I could not help but feel that tonight was going to be our night.”

Sandmann also praised 16-year-old Will Moses for setting up the second goal before he came off injured. “Moses was excellent all night for someone so young.  He put in a fantastic performance and it is a shame he had to come off towards the end with a head injury”.

The draw for the FA Youth Cup Third Qualifying Round takes place on Monday 7th October.