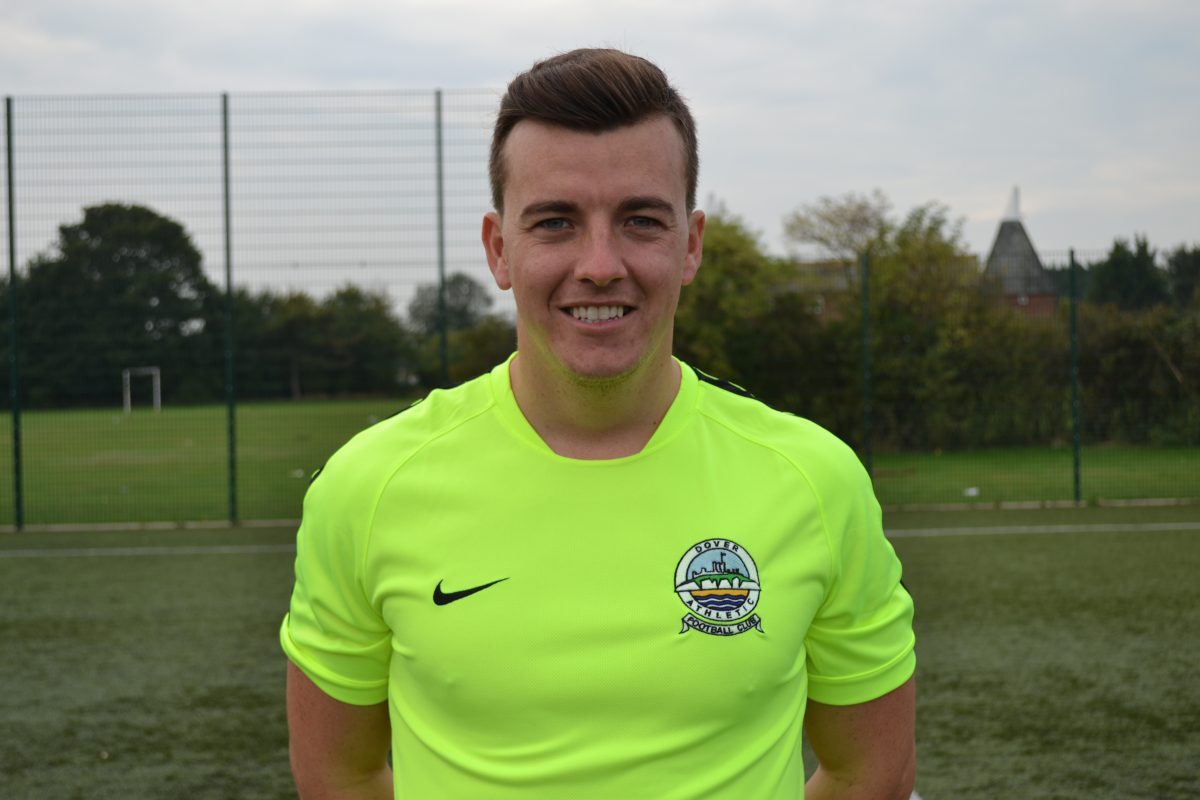 The Dover Athletic Academy will be looking to finish their season on a high tonight.

Manager Mike Sandmann’s youngsters will travel to Dartford to play the hosts in the Kent Academies Cup final at 7.45pm.

The game will be played on Dartford’s 3G pitch.

“For some lads this will be their last game as Academy players so we are hoping they can sign out winning the competition.

“Dartford are an extremely strong side who narrowly beat us 2-1 in the league fixtures so we know it’s going to be a tough game.”