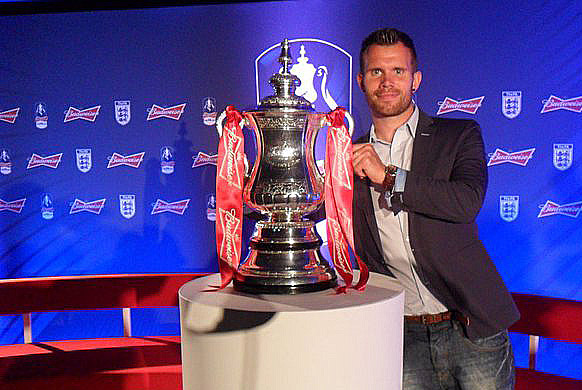 *BS*ADAM BIRCHALL has NOT yet decided which club he wants to join – after the club accepted bids from AFC Wimbledon, Swindon and Gillingham.

*BF*And although Birchall has expressed a desire to speak to Gillingham – and the two clubs have now agreed a fee – the striker had a medical this morning at newly-promoted League Two club AFC Wimbledon.

He said: “I want to talk properly to all three clubs and don’t want to just rush into a snap decision.

“I had a medical today at AFC Wimbledon and was very impressed with the club. It’s a great set-up and they left a very good impression on me.

“Gillingham are obviously local to me and I wanted to talk to them. My partner is having a baby very soon so that is something I need to consider. I am planning to speak to Hessy (Andy Hessenthaler) either today or tomorrow. I am absolutely flattered that three clubs all want me.

“Swindon also are talking to me – so I have not yet decided on where I want to go. It’s a big decision for me – and I want to make the right choice.”