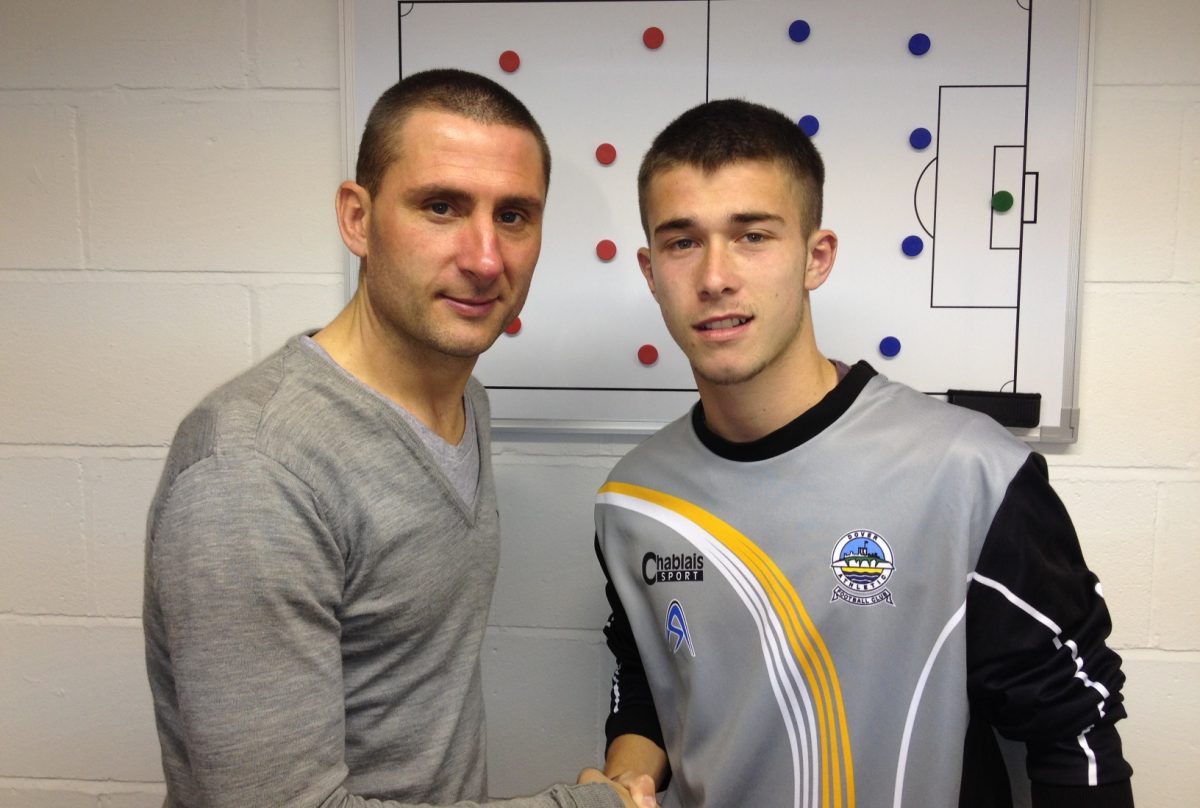 *BS*Dover Athletic are pleased to announce the graduation of Tom Axford from Whites’ Academy to the first team squad.*BF*

The young prospect has today signed a one year contract, joining fellow Academy graduates Lloyd Harrington and Sean Raggett in Nicky Forster’s squad for next season.

Tom featured in midfield for the first team last season in the Kent Senior Cup and has recently been capped by England Schoolboys, playing at right back.

Meanwhile, midfielder Glen Southam has decided not to renew his contract and yesterday signed for fellow Blue Square Bet South club Eastleigh. The former Barnet player spent a year at Crabble and we wish him well for the future.

Nicky Forster said: “Glen leaves with our best wishes. He will be remembered for his wholehearted performances on the pitch and professionalism off it during his time at the club.”