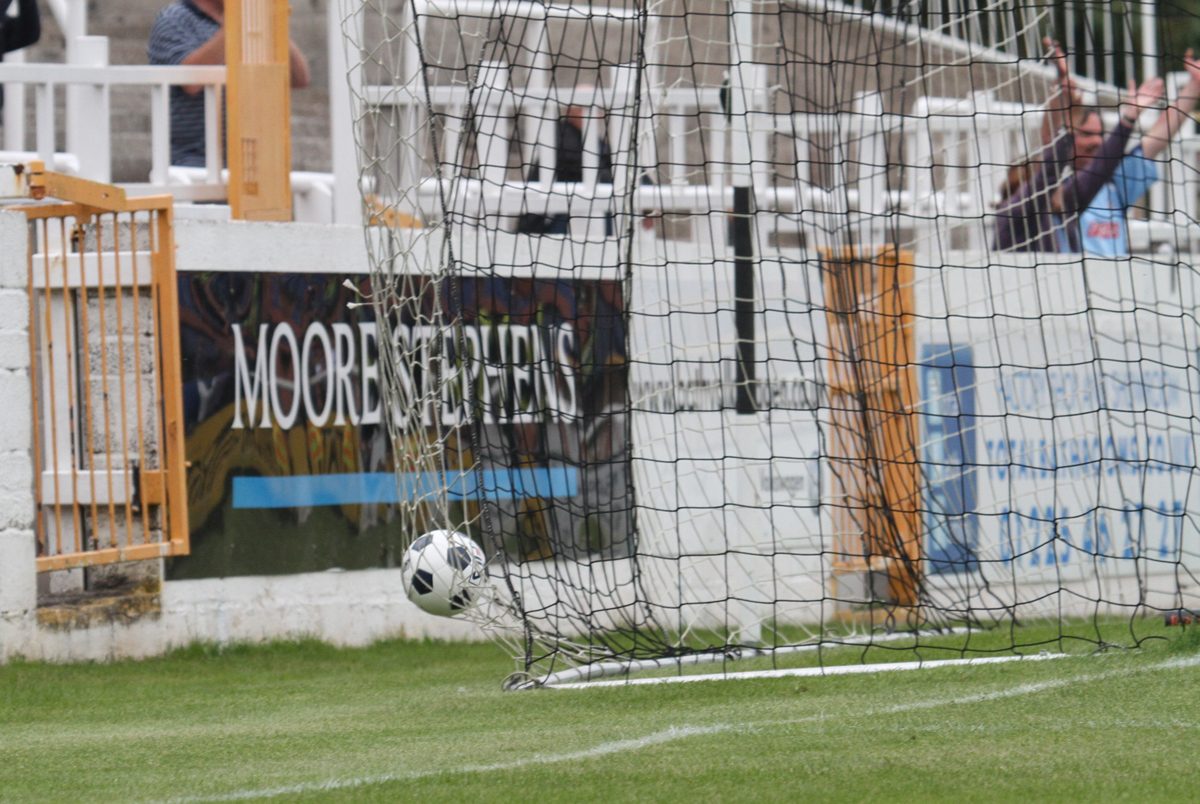 *BS*Four consecutive Skrill South defeats have seen the club drop down to 15th place in the league, however with the season still very much in the early stages Dover enter Saturday’s game knowing that all three points could push them up the table by as many as nine places.*BF*

Tuesday night’s defeat away at Sutton United continued a dismal few weeks for the side, and are now just one defeat away from matching the five-game losing run which saw Nicky Forster lose his managerial position just eight months ago.

Despite the downturn in results, spirits are still high within the Whites squad and the general consensus amongst the side is that things will click soon and the good form enjoyed by Kinnear during the second half of last season will return.

Saturday’s match sees Dover make the long trip to Somerset to face a Bath City side who have won just once at Twerton Park this season, defeating Concord Rangers 3-1 on the last day of August. Their last result was a 1-0 loss away at Staines Town in midweek, whilst draws against Ebbsfleet United and Tonbridge Angels in the two games previous to this mean that the hosts start the match in 12th place, with nine points from their opening seven games.

Last season’s encounters between the sides ended in two victories for Dover – goals from Billy Bricknell and Steven Thomson saw Whites come back from a goal behind to take all three points in the away fixture, whilst a 2-0 home victory came courtesy of Ben May and a memorable Gethin Jones own goal.

Top scorers for Lee Howells’ side this season are David Pratt and Ross Stearn, with three goals apiece. Pratt – who set a new world record in 2008 for the quickest sending-off in a match, timed at three seconds – impressed during his time at Chippenham Town and will be looking to add to his tally for this campaign.

Whites are likely to be without Moses Ademola for the match – the midfielder’s suspension following on from his red card against Sutton has not kicked in yet, however in the event that led to his dismissal an ankle injury was picked up which should rule him out of contention.

Defenders Tom Wynter and Terrell Forbes are also facing a battle to be fit for the game and both are likely to miss out, meaning club captain Craig Stone should revert to defence. Lloyd Harrington remains unavailable for selection following his injury sustained against Ebbsfleet United a month ago.

Elliott Charles, Nathan Elder and Michael Bakare are once again competing for a maximum of two starting places. Elder, whose work rate on Tuesday night was admirable, is the most likely of the trio to keep his place in the side, whilst Charles will be hopeful of a starting position after putting in a determined performance in midweek.