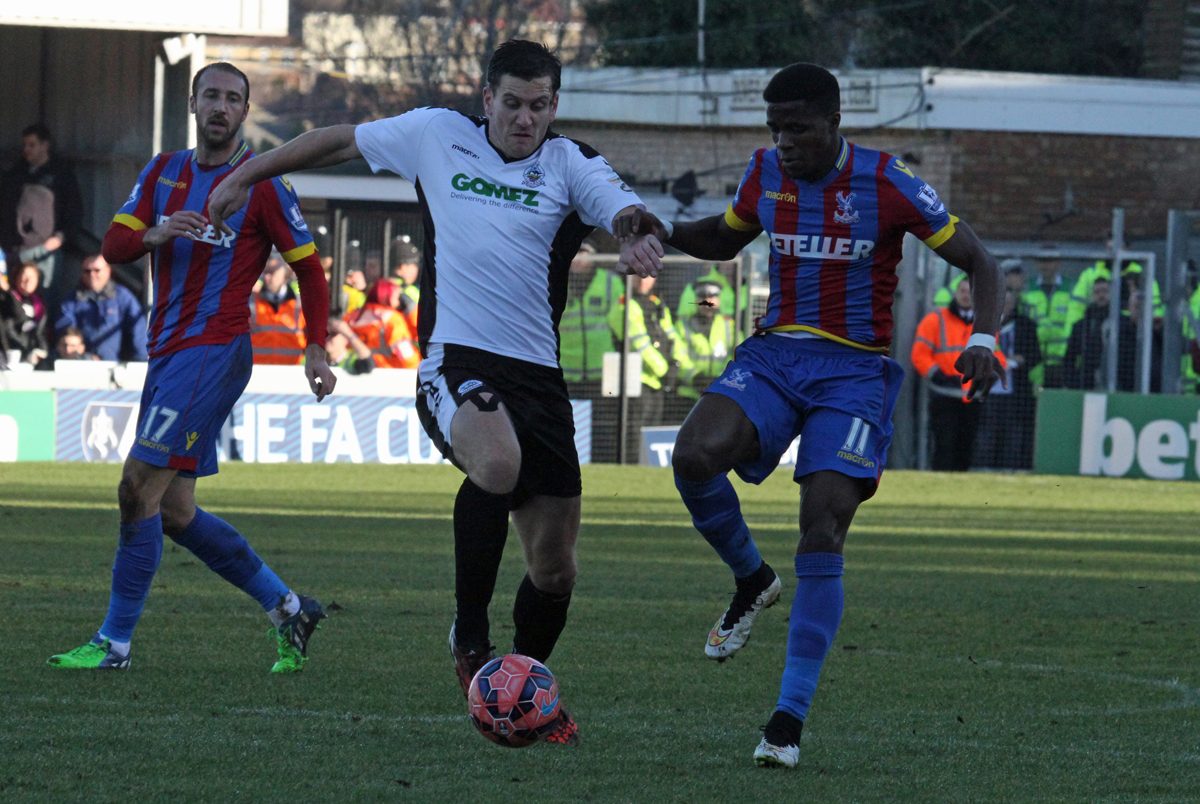 *BS*The club can announce that Tom Bonner has rejected offers to stay at Crabble past his loan spell, instead opting to sign for Vanarama Conference South side Ebbsfleet United.*BF*

The 26-year-old joined Whites on-loan from Cambridge United in August, and made 29 appearances in his time with the club – scoring one goal in the process.

With the central defender’s loan set to expire after this Saturday’s league fixture against Dartford, the club put an offer on the table to sign him on a permanent deal – but Bonner has chosen to drop down to play for Kent rivals Ebbsfleet.

We wish Tom the best of luck at his new club and thank him for his efforts whilst with us.