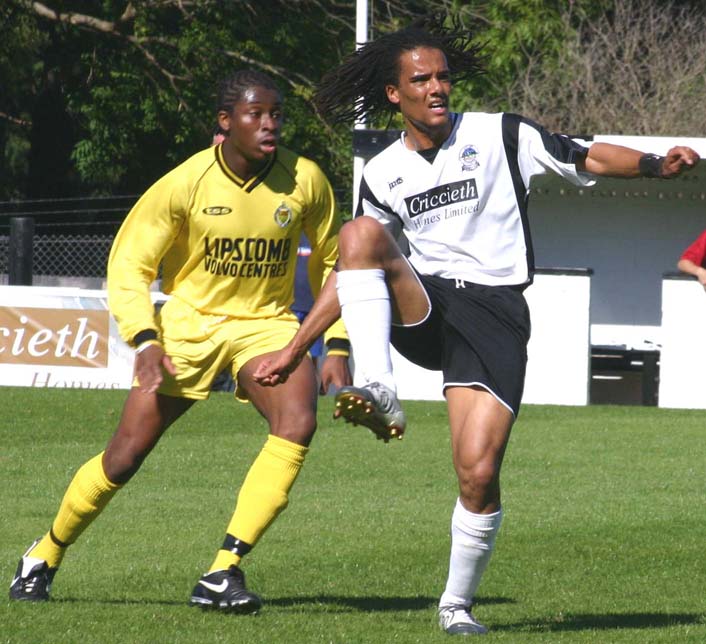 *BS*Daniel Braithwaite today signed a contract with Dover Athletic – keeping him at Crabble until the summer.*BF*

The fans’ favourite, originally signed in 2004, has been plagued with knee trouble since last season but has received intensive treatment that has cleared the problem.

Chairman Jim Parmenter said: “We are delighted that Danny has overcome his injury problem. We think he’s an excellent player, who will have a positive impression on our challenge for promotion this season.

“Danny has initially signed until this summer but we hope he will be at the club for many seasons to come.

“He’s a player who has always shown great commitment to this club and that’s what we need going into this crucial period of games.

“We have today put in a seven-day approach for a talented young striker. At this moment I cannot reveal his identity as a number of other clubs would be interested in this promising player. I am hopeful that he will put pen to paper for Dover Athletic.”