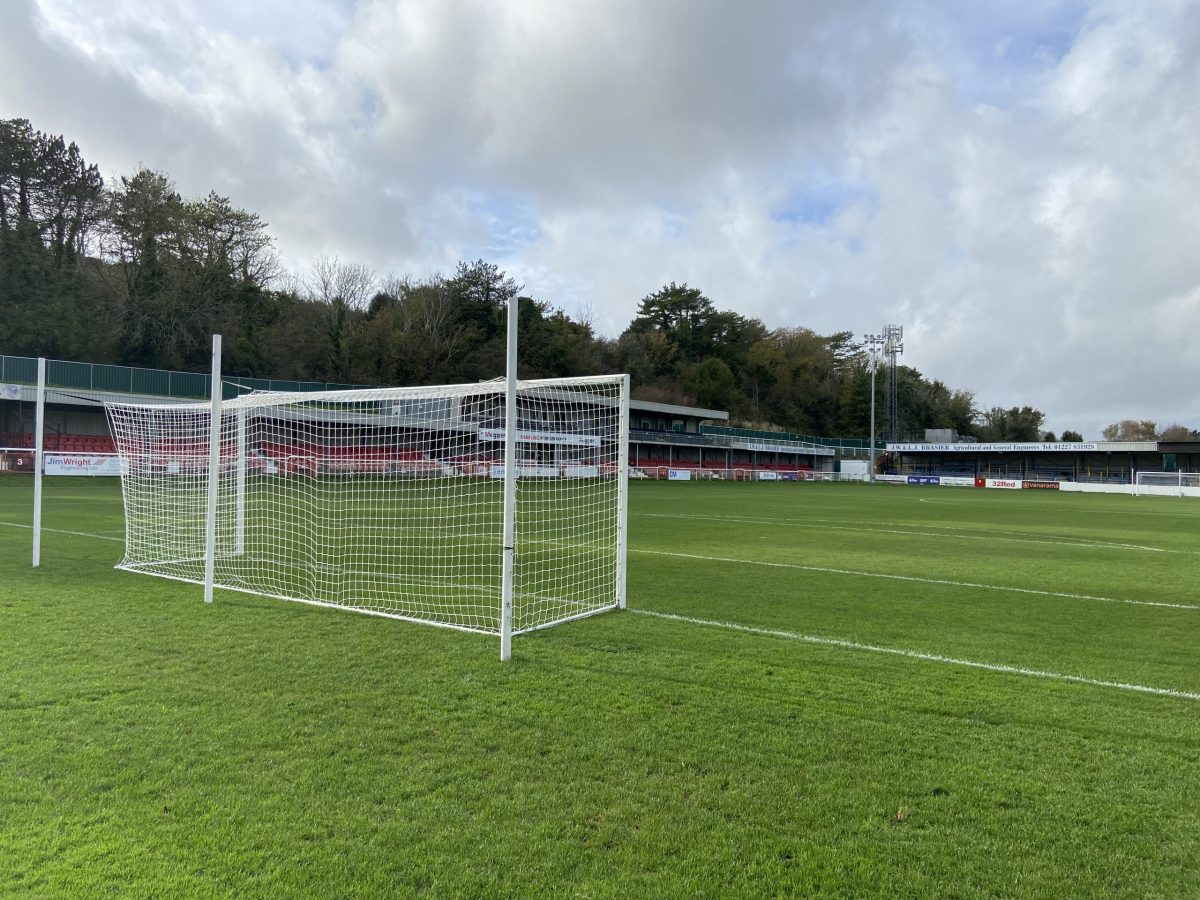 We welcome our new gaffer to Crabble.

Mitch Brundle has put pen to paper on an 18 month minimum contract with the option of an extension. The player turned manager will be the youngest coach in the dugouts in the UK, narrowly pipping ex Tottenham Hotspur interim manager Ryan Mason, who was 29 when asked to step in. The 28 year old is already looking forward to getting started and has plans in full swing after taking the role on a temporary basis following the departure of the outward departing Andy Hessenthaler.

The new gaffer said ‘I am over the moon to be given this opportunity. I love this club and have always given everything both on and off the pitch. The football club means a lot to me and I am looking forward at putting my own stamp on things.’

The chairman was delighted with the appointment and was looking forward to the club going in a different direction on the pitch. ‘Mitch has done really well since he took the reigns. The teams performances in the last three games show that we will have a bright future under his leadership along with Mike Sandmann.’

Football doesn’t stand still for long and with the ink hardly dry on his contract, our new manager has two games in the space of five days to prepare for. First up a Kent Cup match away to Chatham Town followed by a home game at Crabble against high flying Havant & Waterlooville.