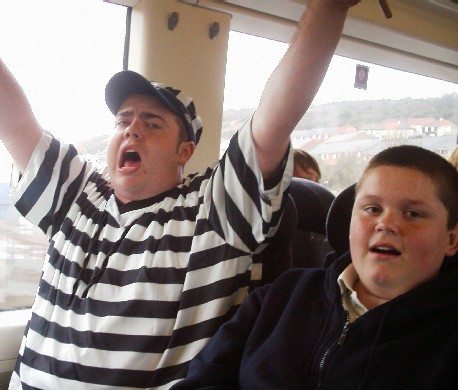 *BS**BS*CRAIG CLOKE is pledging to have his curly locks shaved off to raise money for the club.

*BF*Fan Leigh Champion came up with the crazy idea to have a sponsored head shave some weeks ago – and Whites star Clokey has agreed to join him if £500 can be raised to help pay off the club’s historic overdraft.

So far, £265 has been pledged and Leigh’s hair will be shaved at the last home game of the league season against Horsham YMCA on April 28.

If the £500 figure can be reached, Clokey will join him! Sponsorship from Clokey’s team-mates will not be turned away!

Simply donate the money at the club shop or send us the money via the PayPal link on the home page.