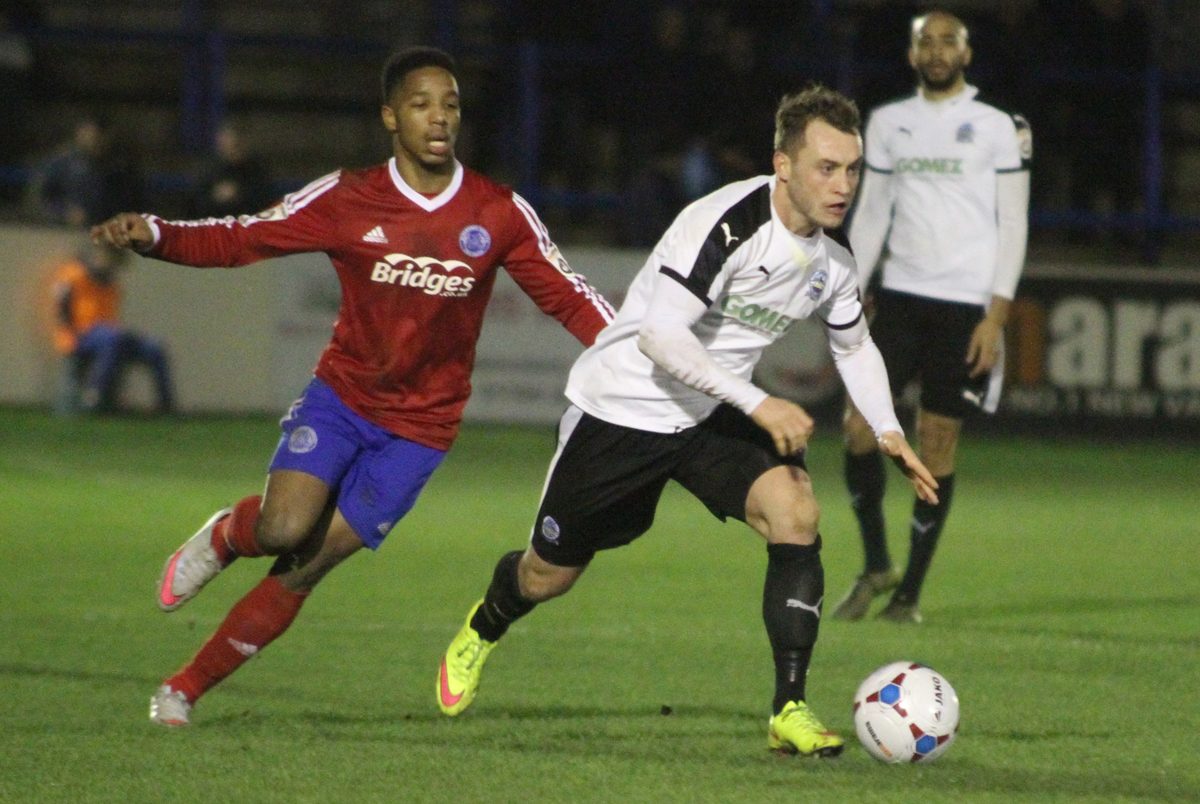 *BS*Following the acquittal of Ricky Miller in his court case, Dover Athletic Football Club have released the following statement.*BF*

The club learnt today that Ricky Miller was found not guilty of all charges made against him in his recent case at Luton Crown Court.

When we signed Ricky in the summer, he gave the Chairman and Manager an honest appraisal on the alleged incident, and we were happy to support him based upon this testimony.

Despite the pressure Ricky has been under in recent weeks, he has shown exceptional professionalism and has remained focused on his duties and responsibilities for the team throughout.

Upon hearing the verdict, Ricky’s mother contacted the club to express her gratitude for the support that has been shown. She said: “Our family are very grateful to the club and supporters, through what can only be described as the worst few months of our lives.

“We would like to thank them from the bottom of our hearts – without their support, I am not sure Ricky would have gotten through this.”

Speaking to doverathletic.com, Ricky said: “I’m absolutely ecstatic. It has been a hard time, but made easier with the support of the club, the manager, the fans and the Chairman. I told them what happened, and they chose to support me and picked me up when I was on my knees.

“For that I will be forever grateful – my family, and Dover Athletic, have been my rock and kept me on the straight and narrow.”

The club are now looking forward to all focus being on events on the pitch, starting with this weekend’s FA Trophy match against Whitehawk.