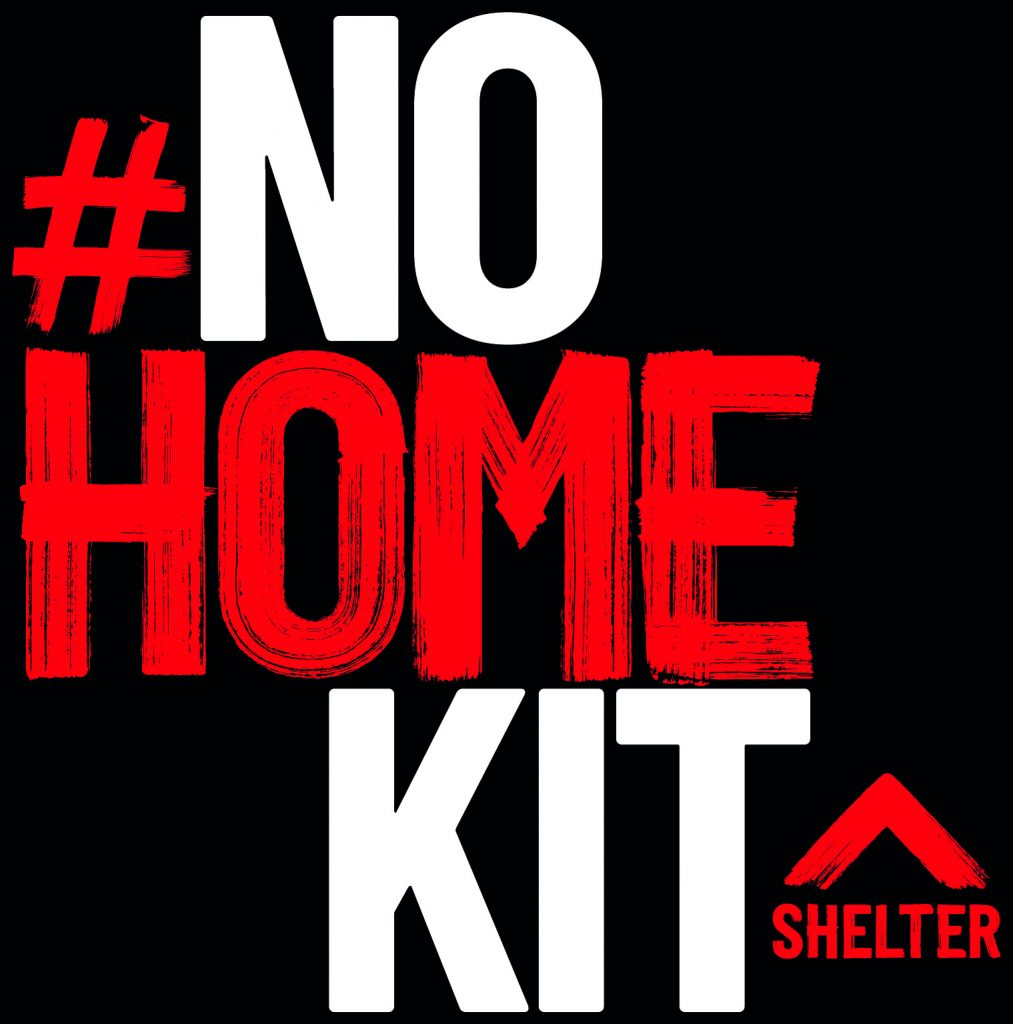 In the space of one 90-minute game, 25 households will become homeless in England – many of them will be families with children.

Home stadium. Home colours. Home game. The football community knows the importance of home – and we here at Dover Athletic are proud to be playing our part. We’re fighting for a future where everyone has the right to a safe home, particularly at this time of year.

That’s why we are supporting homelessness charity, Shelter’s, #NoHomeKit campaign, for a second consecutive year.

The initiative sees clubs across the country taking part by swapping their home kit for their away one to raise awareness for the cause.

That means we will wear our navy kit in the National League South game against Dulwich Hamlet at Crabble on Sunday, January 1st  and we encourage supporters to do the same if they are able to.

Shelter supports people and families who are suffering from the cost of living crisis, and its knock-on effects, with demand for housing being as high as it’s ever been.

Last year’s campaign was a huge success, with hundreds of clubs up and down the country taking part, raising over £500,000 for it.