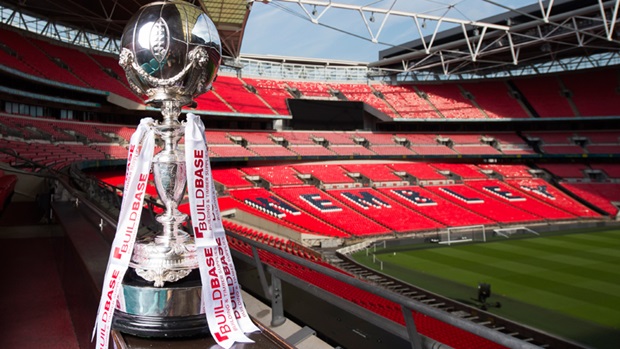 DOVER boss Chris Kinnear is looking forward and not back ahead of Saturday’s FA Trophy first round clash at Dartford.

Whites have bowed out of the competition at the quarter-final stage in the past two years, something Kinnear wants to erase from the memory bank.

He said: “What is done is done, no matter how much those two defeats hurt and I can tell you they did because we should have made it all the way to Wembley.

“We didn’t give a great account of ourselves in those two games, but that’s all in the past now.

“The slate has been wiped clean and now we have to focus on the job at hand – getting a result at Dartford.”

And Kinnear is taking nothing for granted against a side currently fourth on the National League South ladder.

He said: “The table never lies. Dartford are in good form and we’ve got to ensure we are on our game.”

Darts reached this stage of the competition after a 4-2 win at Weston-Super-Mare.

Elliot Bradbrook starred in Somerset, scoring a hat-trick while Andy Pugh got the other goal.

Dartford finished the game with 10-men after defender Tom Bonner, who spent time on loan at Crabble from Cambridge United, was shown a straight red.

He is currently serving a four-game ban.

Whites’ top scorer in all competitions this season is Ricky Miller with 24.

The midfielder missed last Saturday’s clash with Dagenham & Redbridge with a sore hamstring.

For Dover fans wanting to show their colours at Dartford by wearing the matching shirts as the players, captain Jamie Grimes and his team-mates will be wearing their blue shirts.

The game starts at 3pm but if you are unable to make the trip north, we will have live updates on Twitter – @DAFCLiveText – follow us and get all the news as it happens!

The Supporters Club are running a coach to the National League game at Forest Green Rovers next Saturday (December 17) and details are:

Coach leaves Crabble at 9am and the cost is as follows: