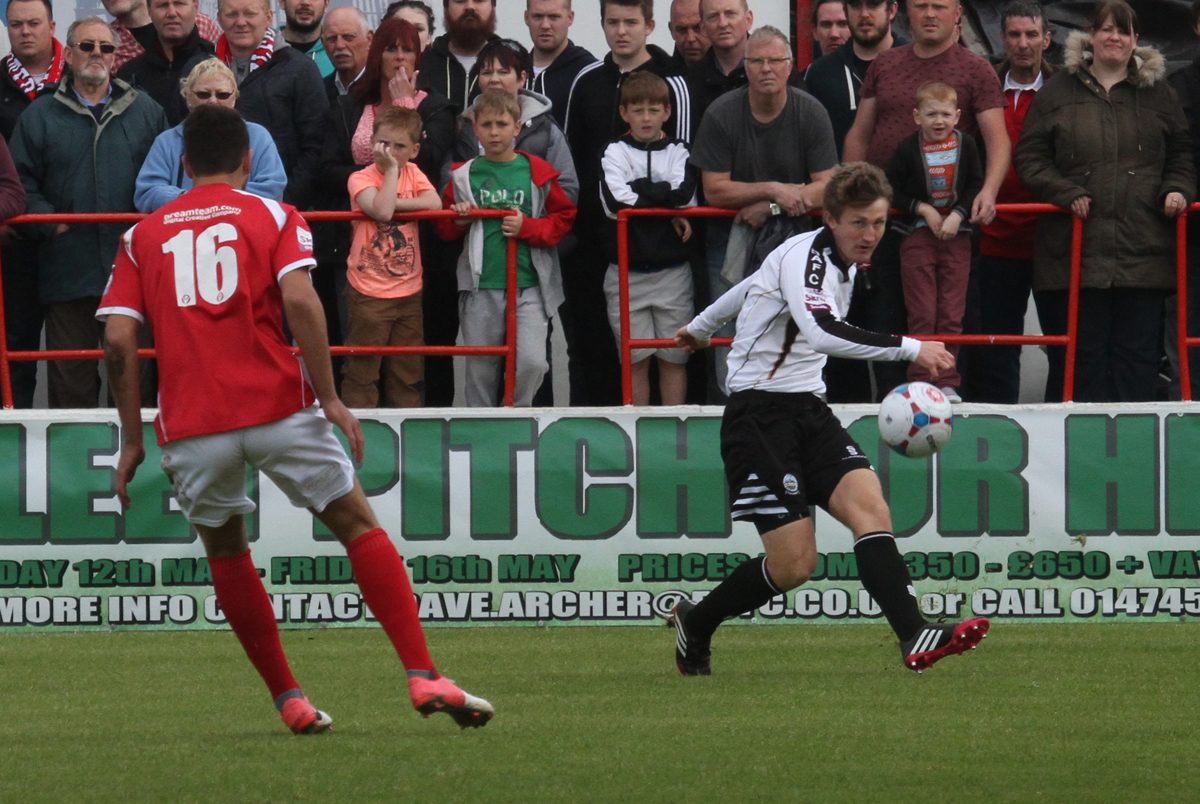 *BS*The club are delighted to announce that Callum Davies is returning to Crabble on loan from Gillingham. The midfielder has agreed a stay with Whites until January.*BF*

Davies had a spell at the club at the end of last season and played an instrumental part in Whites’ form which saw the side promoted to the Vanarama Conference through the playoffs.

The Gillingham man is the second loan signing in as many days, following yesterday’s announcement that striker James Poole has joined until January on loan from League Two side Bury.