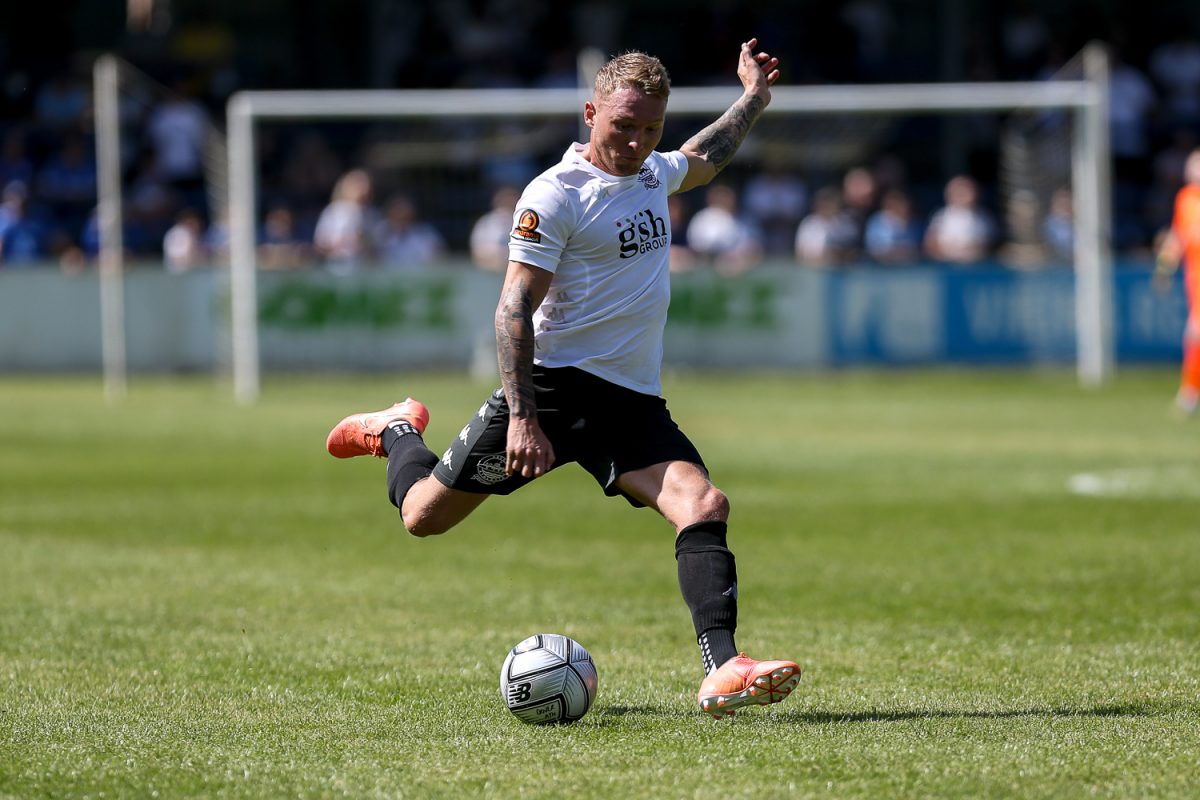 Manager Andy Hessenthaler has added to his defensive options after completing the signing of former Leyton Orient defender Myles Judd on a non-contract basis.

The 22-year-old right-back, who will wear the number 30 shirt for us, made 66 appearances in all competitions for the O’s.

A member of the O’s team that won promotion from the National League in the 2018-19 season, Judd also played nine games while on loan at Barnet last season.