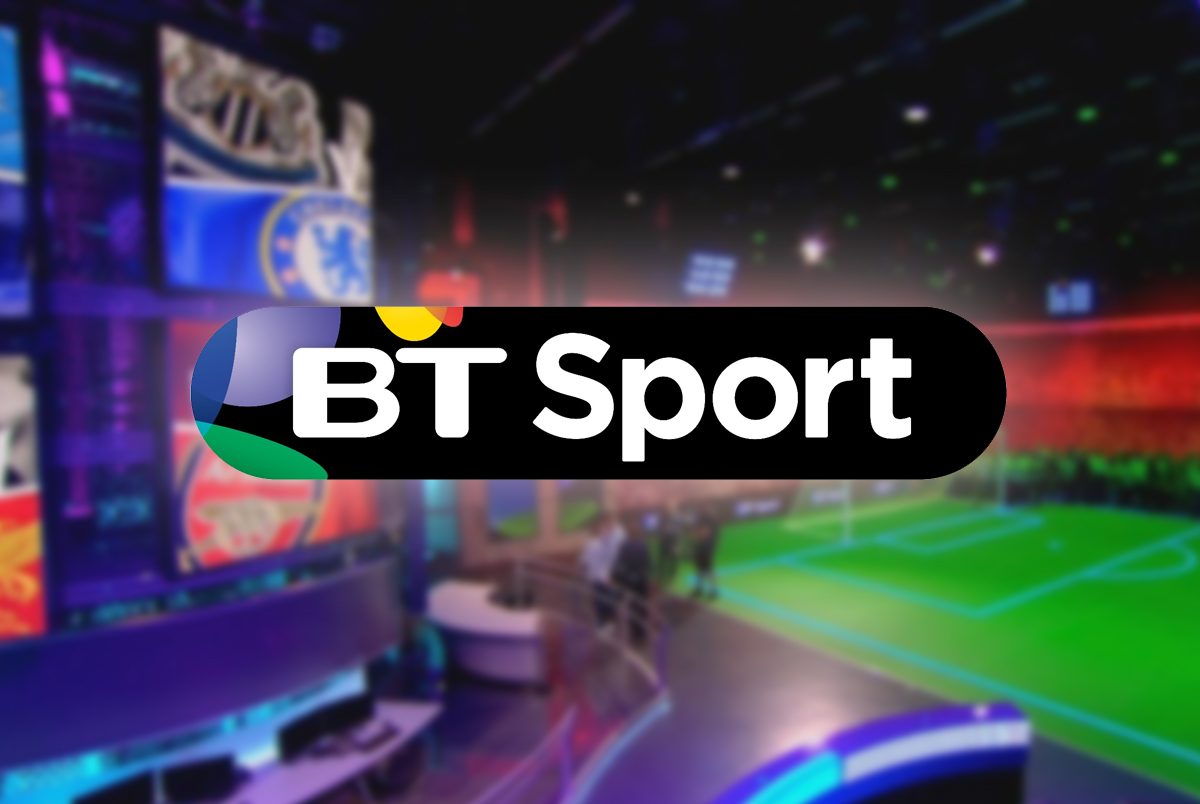 THE club are pleased to announce that our Emirates FA Cup first round replay against Cambridge United at Crabble will be televised live.

The tie against the League Two side, which ended 1-1 last Saturday, will be played on Thursday 17th November at 7.45pm and will be shown live on BT Sport.

Whites were drawn at home to either League One Coventry City or League Two Morecambe in the second round, should they overcome Cambridge.