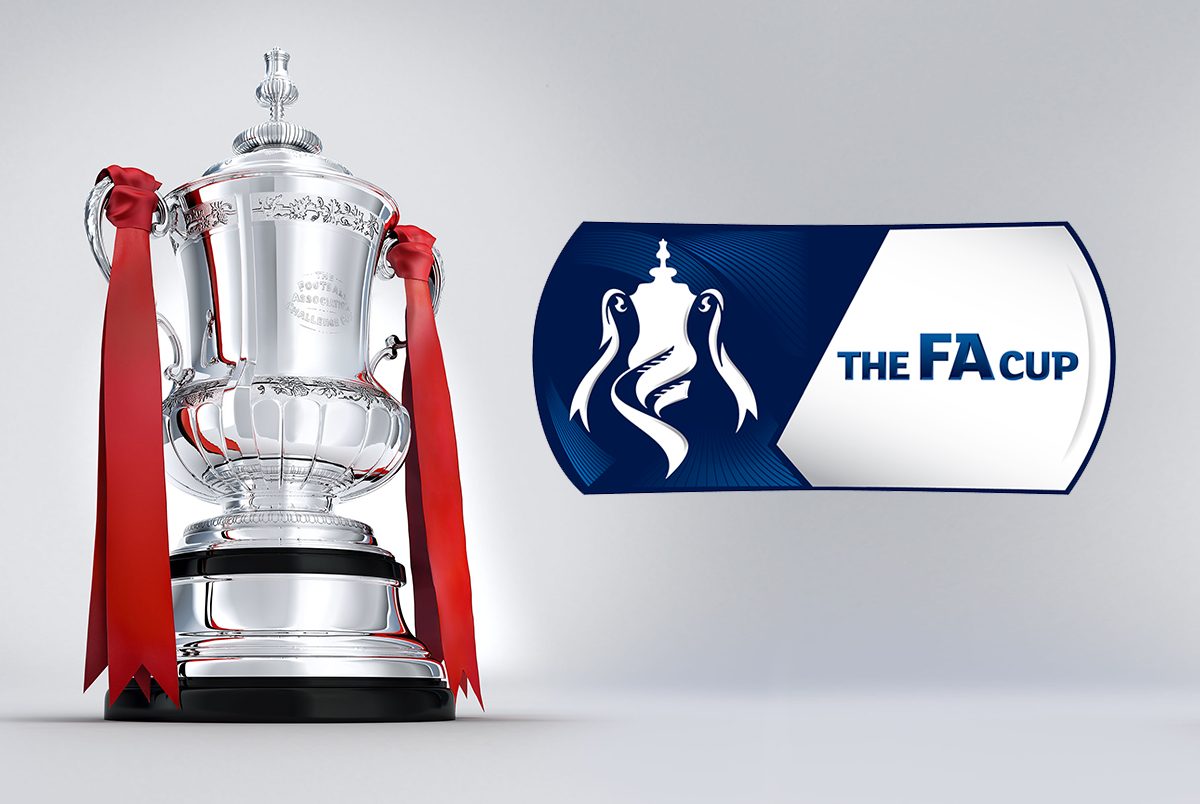 It was announced today that the third round match has been moved to Sunday January 4th (1pm kick-off) and will be televised live on BT Sport.

The match will be held at Crabble following approval from the Safety Advisory Group and local Police, with the full capacity of 5,745 being made available.

This is an all-ticket game and all must pay – no tickets will be available on the day.

Crystal Palace have been allocated the Town End and the Family Stand, with Whites receiving the River End and the main stand. Tickets will be £20 for terraces and £25 for seating – these prices are set for everyone who purchases a ticket, with no concessions.

Half of the Dover Athletic allocation will go on-sale next week at Crabble, with the first two days being solely for season ticket holders, and are strictly limited to 1 ticket per person.

Following this, the remainder of the first half of tickets will go on general sale at Crabble, and are strictly limited to 4 tickets per person.

*BS*UPDATE*BF*
*IS*Owing to a delay in FA Cup tickets being sent to the club, Crabble will now be open to season ticket holders on Thursday 18th and Friday 19th December, between 11am-2pm and 5pm-7pm – and on general sale Saturday 20th December between 9am-12pm. Dates for the following weeks will be confirmed shortly.*IF*

The second half of our allocation will be sold at the club’s home game against Welling on Boxing Day, to offer fans who were unable to make next week’s times an opportunity to purchase their tickets.