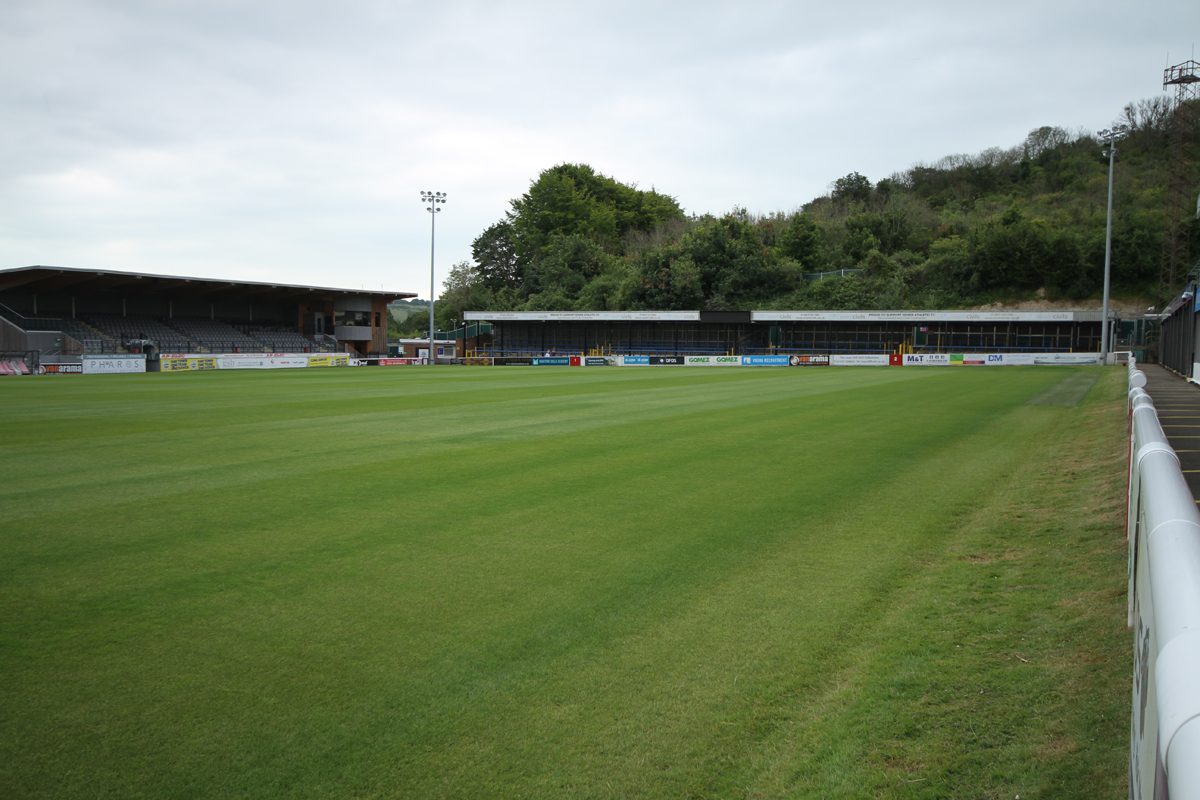 The National League has today released the following statement, confirming our fixture against Dartford at Crabble on Tuesday will go ahead as scheduled.

“Clubs are asked, for all fixtures up until the funeral, to observe a one-minute silence prior to the game and to wear black armbands as a mark of respect.”

It means we will return to National League South action on Tuesday, September 13, against Dartford at 7.45pm.