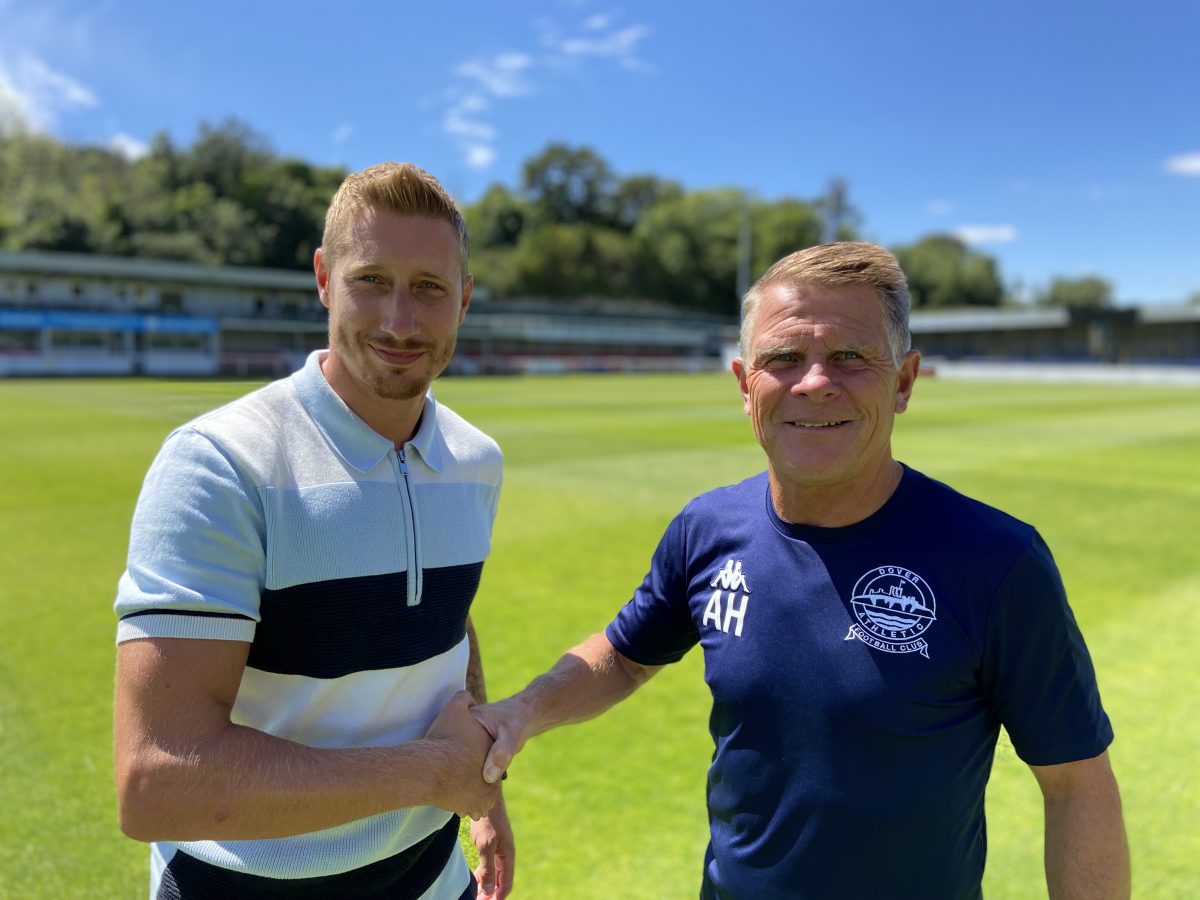 The hugely experienced attacking midfielder makes the move to Crabble after spending the past two seasons at Ebbsfleet United.

The 35-year-old started his career in the youth ranks at Wimbledon before he signed for Manchester United in December 2003 after the Red Devils paid an estimated £1m for him.

While he was at Old Trafford, Lee had loan spells at Royal Antwerp, Rangers, Stoke City, Plymouth Argyle, Sheffield United, and Nottingham Forest.

Lee,  made his first Premier League start for Manchester United against Hull City in 2009, a match Sir Alex Ferguson’s men won 1-0, before then Ipswich Town manager Roy Keane paid £1.5m for him.

He made more than 100 appearances for Ipswich and also had a loan spell at Charlton Athletic during his time at Portman Road.

Lee has also played for Millwall, Northampton Town, and Gillingham, where he was captain for the 2017/18 campaign, and Exeter City.

He joined Ebbsfleet from Exeter in July 2020 after appearing more than 80 times in two seasons for the Grecians.

If you would like to sponsor Lee’s home or away playing shirts for the 2022/23 season then please email enquiries@doverathletic.com for details.