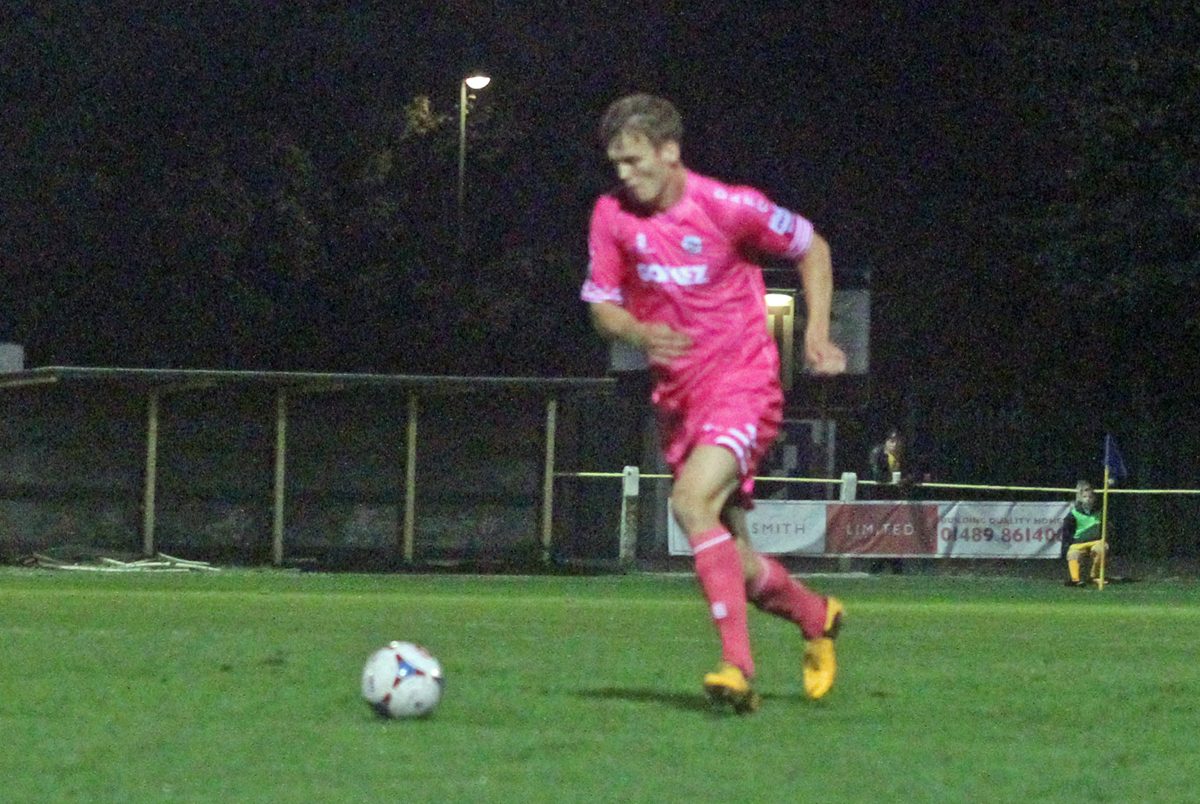 Despite having trained with the first team since the age of 16, Sean had not featured in the Conference South before this season and confessed he is still suprised at how quickly he has cemented his place in manager Chris Kinnear’s plans. ‘I’ve always had faith in my ability, but I thought the opportunity to show what I can do would never come – Especially when I was due to come on against Havant and the game was called off!’ He added ‘The manager brought be back in from loan as soon as he joined and true to his word, he played me in pre season and I’ve been in the team ever since I got back from injury – It’s been really pleasing for me so far this season.’

Sean has clearly come a long way since joining the Crabble ranks over 3 years ago and the hours of hard work and support from the senior players has clearly paid off. ‘I recognised I had to change physically to play first team football and worked really hard on it in training, plus the likes of Barry Cogan and Terrell Forbes are really encouraging and never shout at me. The senior players have always given me advice over the years and I’ve really benefitted from that.’*Q1*

With now at least another season and a half to continue impressing both management and supporters alike, Raggett is clear on his next targets. ‘I have always wanted to play professionally since I was a youngster and hopefully I can do that at some point, but for the moment I really want us to get promoted and I think we have a good chance of doing it this year. Dover is one of the biggest clubs in non league.’

Sean and fellow starlet Lloyd Harrington have probably been the only two success stories to come out of the academy in recent years, but the giant defender is predicting more to come from Mike Sandemann’s team. ‘There will definitely be players coming through in the future. Mike is a really good coach and they have lots of quality youngsters – Like Dave Pilcher (Currently on loan at Ramsgate).

Whites will be playing host to second placed Eastleigh on Tuesday night in what is surely a must win game if whites are to be contending for the title come the end of the season. ‘It’s a huge game and the type of game I want to be involved in. We did not turn up on Saturday, but the players we have are strong mentally and if we can play well and win, then it will have just been a blip and the previous game will be forgotten.’*Lpic1*