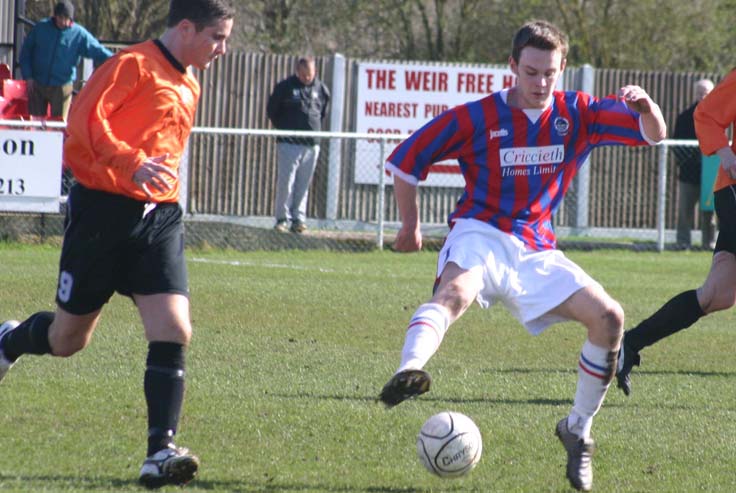 SHANE HAMSHARE has broken his leg following what can only be described as an X-rated challenge at Leatherhead on Tuesday night.

Chairman Jim Parmenter said: “This is a big blow for us. Especially as Danny Chapman now faces a suspension as well – after he was sent off for reacting to what was an equally bad tackle.”