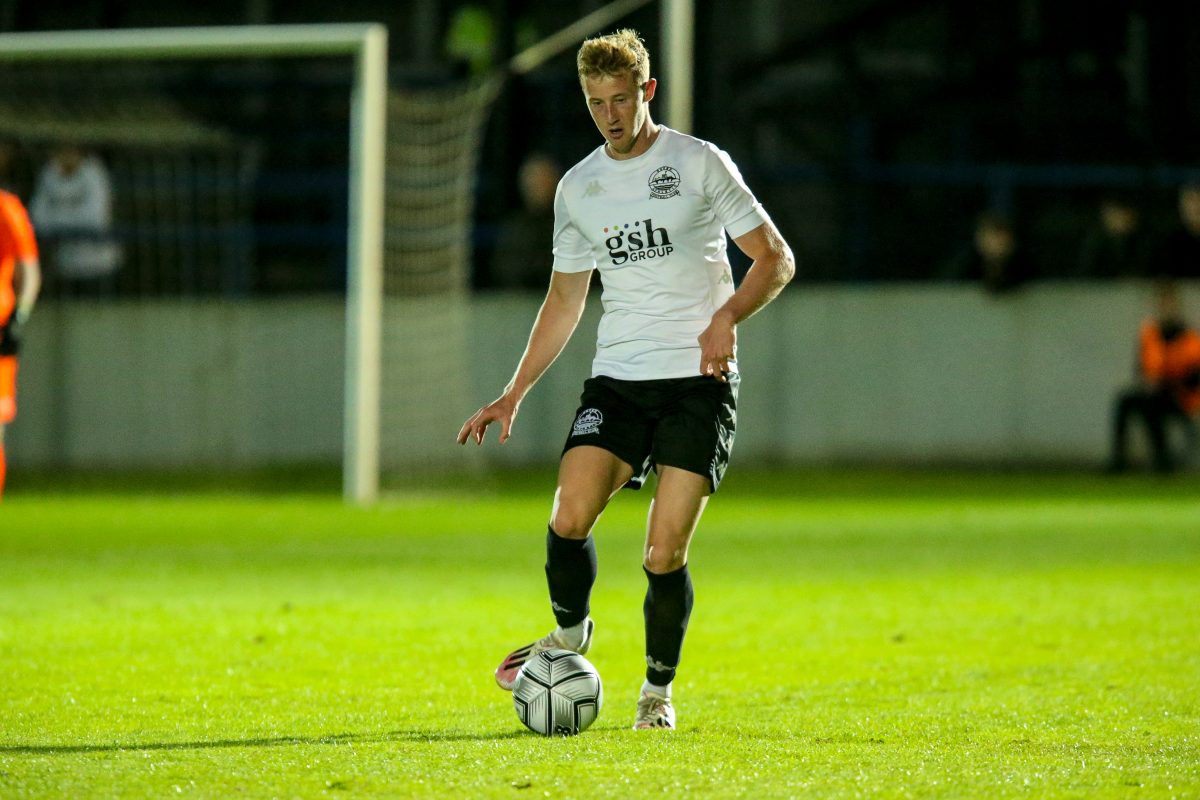 The 21-year-old leaves Crabble after making 33 National League appearances, scoring twice, for his hometown club over the past two seasons.

He made the first seven of those appearances while on loan from Hull City in the 2020/21 season before making the move a permanent one last July.

Everyone at Dover Athletic would like to thank Ryan for everything he did during his time with the Club over the past two seasons and we all wish him all the very best for the future.