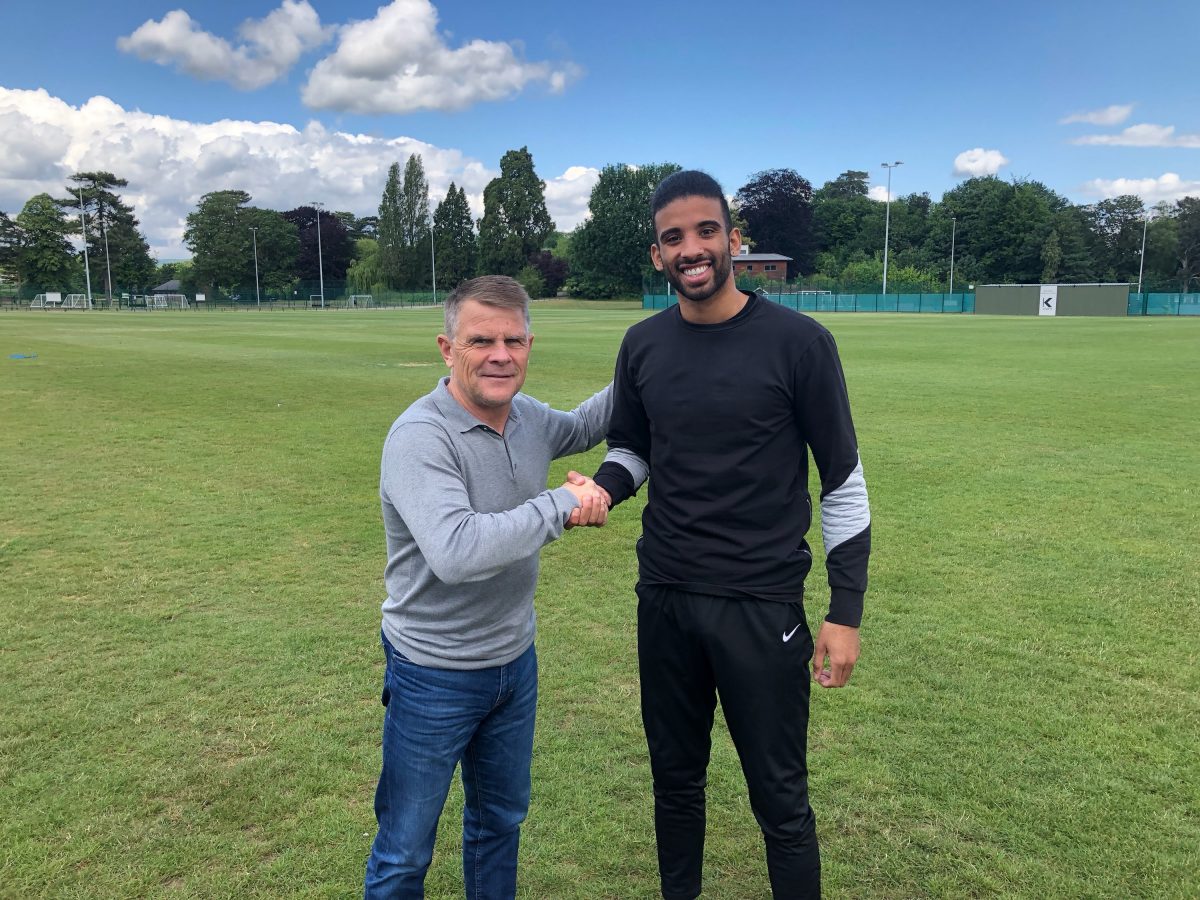 The 28-year-old joins on a two-year deal from July 1st.

He was signed by current Whites boss Andy Hessenthaler when he was in charge of the Hampshire side at the start of last season.

Gobern, a former England under-19 international, made 56 appearances in the Championship during his time with Southampton and Huddersfield.

The central midfielder has also made 47 appearances in League One and 20 in League Two before joining Eastleigh last summer.