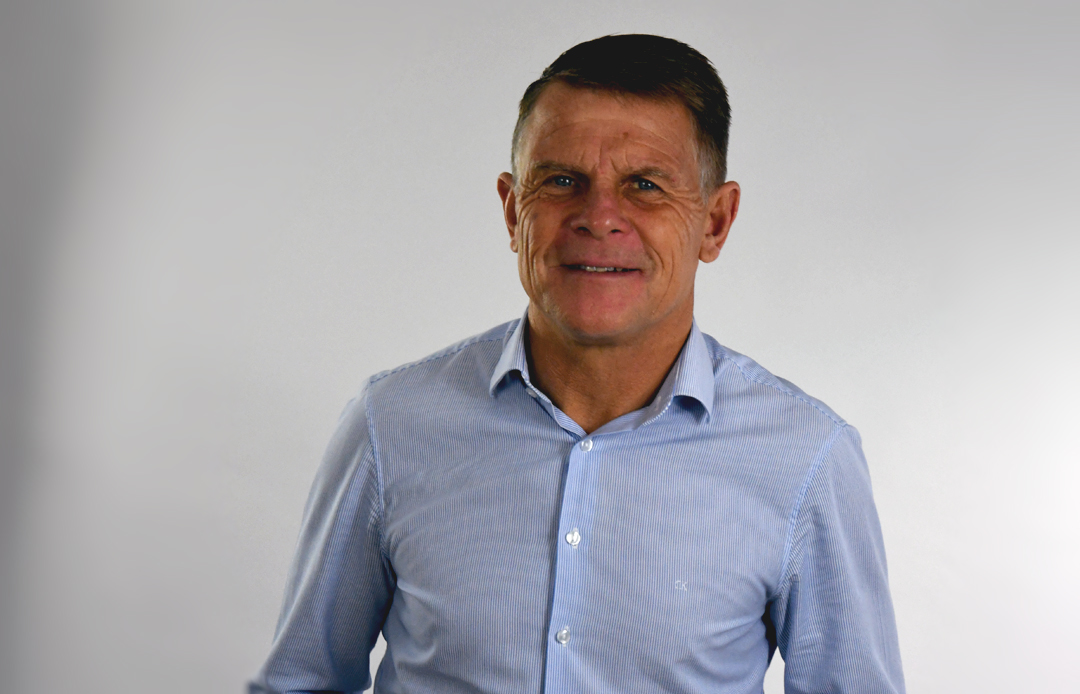 Huge congratulations to Andy Hessenthaler who has today been named as the Vanarama National League Manager of the Month for April.

The reward is a fitting one for the Gaffer after he completed what at one stage looked like mission impossible by keeping the club in the league and doing it in style.

Mission was accomplished last month with Hessenthaler’s men winning four of the last five games, including a stunning 3-2 win at Barrow after being 2-0 down, a result which ensured survival. 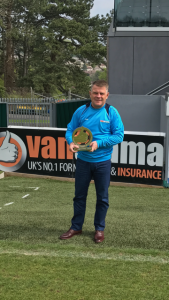