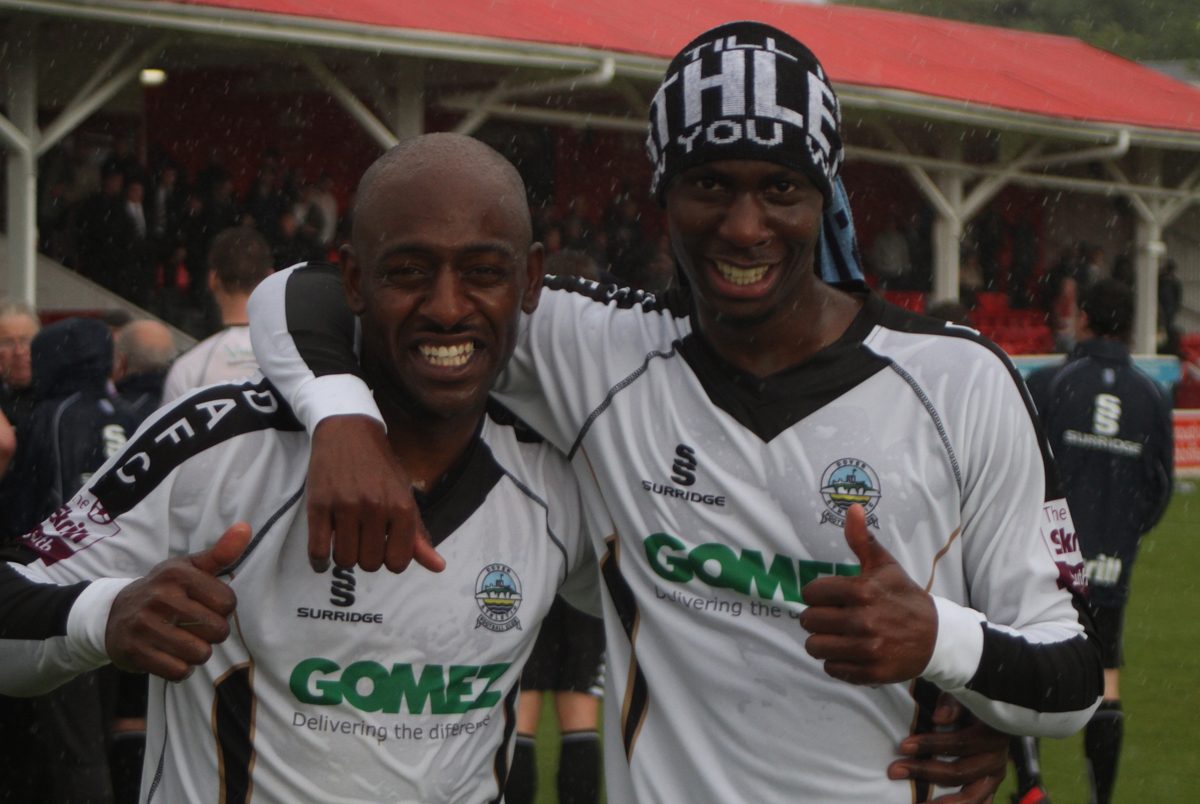 The versatile defender was one of Chris Kinnear’s first signings in his second spell as manager but found playing opportunities limited in 2013/14.

This weekend he completed a move to Ryman Premier side Dulwich Hamlet, where he will play alongside former Dover players Ashley Carew and Terrell Forbes.

We wish Michael, Terrell and Ashley all the best at Dulwich Hamlet this coming season.