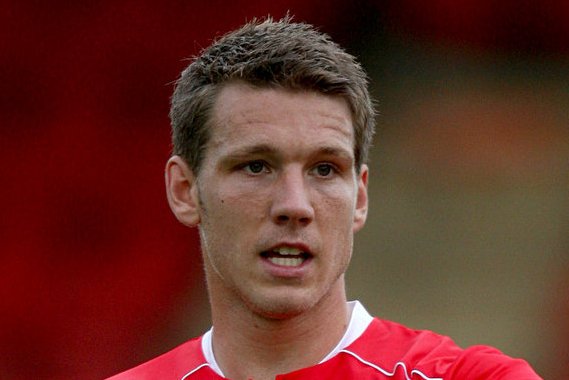 *BS*Dover Athletic are pleased to announce the signing of experienced striker Jeff Goulding.*BF*

The former Cheltenham frontman has Skrill South experience with Chelmsford this season, scoring three goals for the Clarets.

Jeff started his career with Molesey and progressed up the non-league pyramid, playing for the likes of Hayes FC and Yeading FC, until Bournemouth signed him as a professional in 2008.

After making 44 appearances for the south coast club, Goulding signed for Cheltenham Town in 2010. He helped the League Two side qualify for the play-offs, scoring 18 goals in 93 appearances.

The 29 year-old joined Chelmsford City in the summer. Following their recent managerial change, Jeff left Melbourne Park and will now give Chris Kinnear a fresh option in attack.