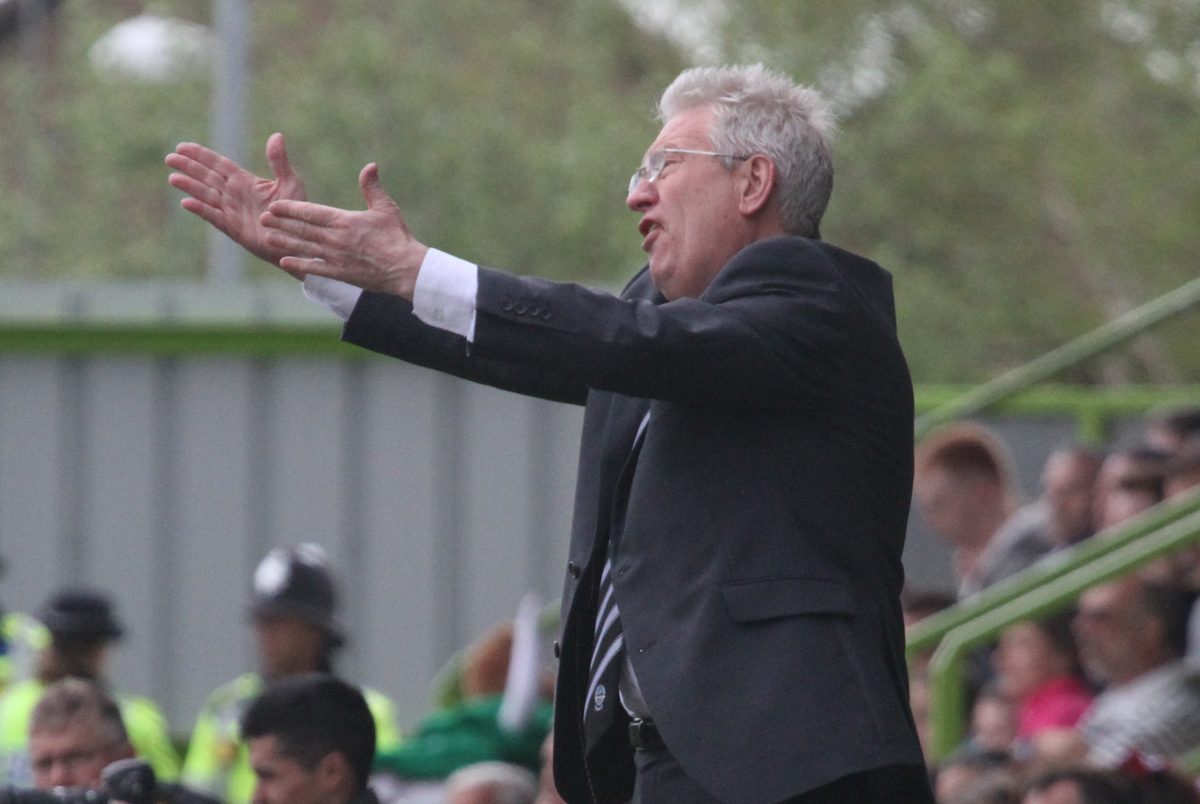 *BS*Dover Athletic boss Chris Kinnear has been named as the Vanamara National League Manager of Month for October. Six wins in seven games, including victories at Gateshead and Tranmere Rovers, saw CK scoop the award.*BF*

Whites began October in 9th place in the Vanarama National League, seven points behind top spot – however, a superb run of form in both the league and the FA Cup saw the side end in third place, just two points behind league leaders Forest Green Rovers – and into the First Round of the FA Cup.

It is the second time that Kinnear has been given this recognition, having previous won the November 2014 award. Then, similar to now, Whites faced an FA Cup tie two days later – beating Cheltenham Town 1-0 in the Second Round.