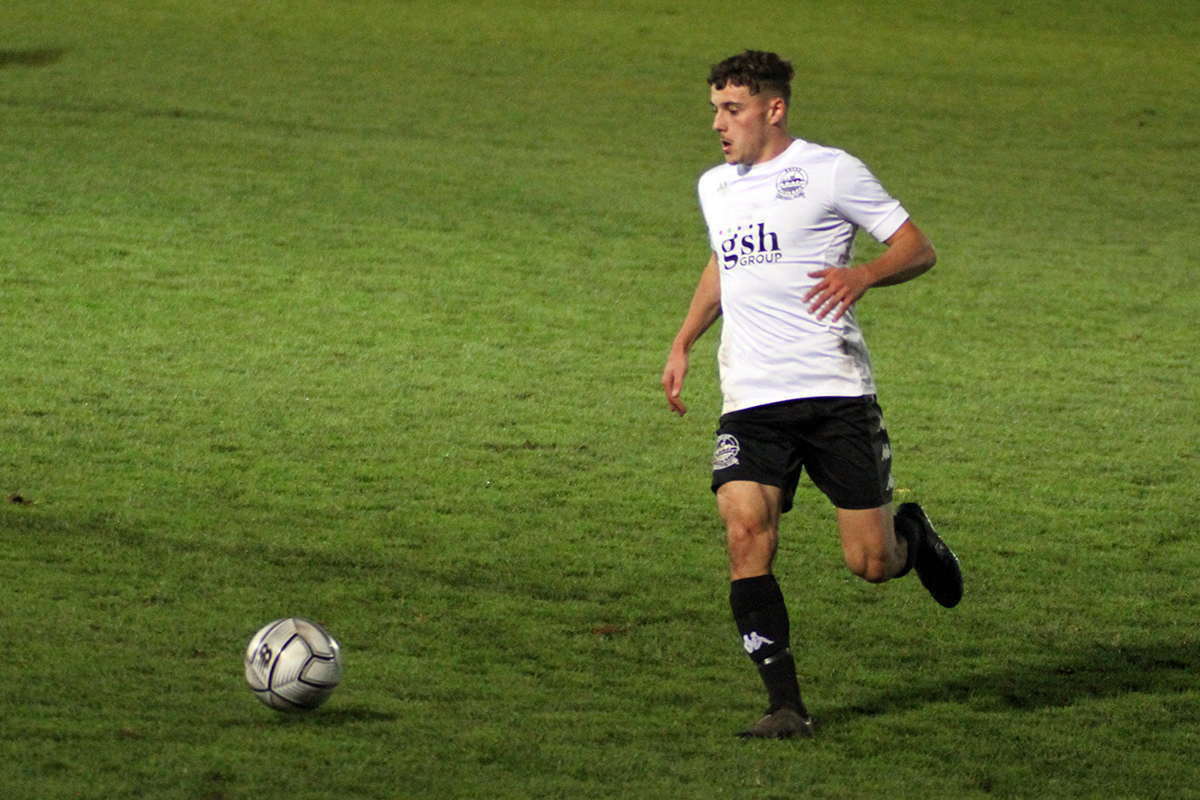 Louis Collin’s goal against Eastleigh has been voted for as the October goal of the month by Dover fans.

The young striker’s fine finish to put Whites 2-1 ahead received over 30% of the votes, edging out the next placed goal, Ade Azeez’ winner later in the same game.

You can watch Louis’ cracker once again here: