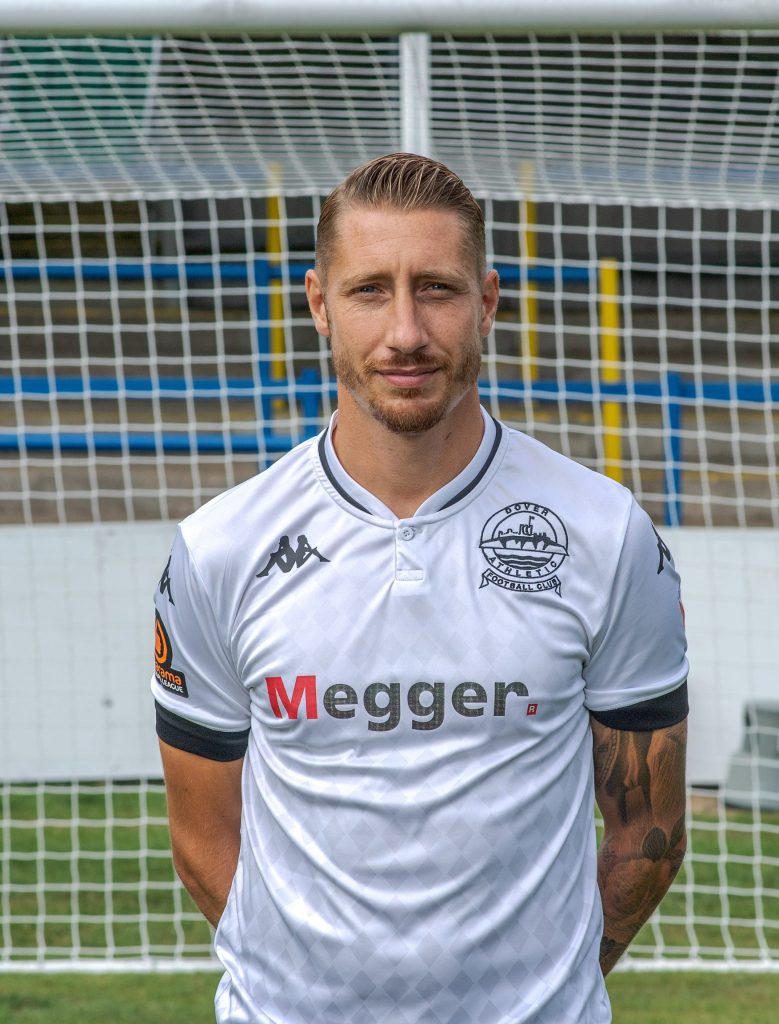 Andy Hessenthaler’s squad will be looking to win a third consecutive National League South game on home soil on Saturday.

Whites, unbeaten in four games, host a Farnborough team heading to Kent on a high after beating Biggleswade Town 7-0 in their FA Cup tie last Saturday.

They won 1-0 at Worthing in the league the previous week and are currently 19th on the ladder, seven points behind Dover.

The Hampshire side is captained by someone who needs no introduction to the Crabble faithful … defender Kevin Lokko.

Lokko joined us from Stevenage in July 2018 and made 80 appearances in all competitions before leaving for EFL side Harrogate Town in the summer of 2020. 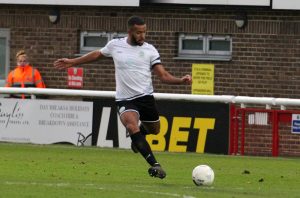 You can read the Farnborough preview HERE

A very poor performance from Dover saw Chris Kinnear’s side fail to register a single shot on target.

Farnborough secured the three points with a scrambled goal three minutes from time.

Captain Lee Martin is serving a one-game ban after collecting his fifth booking of the campaign during the 3-0 win against Slough at Crabble last Saturday.

Mitch Brundle also misses out for a third consecutive game because of a knee injury.

George Nikaj remains out on loan at Ashford United 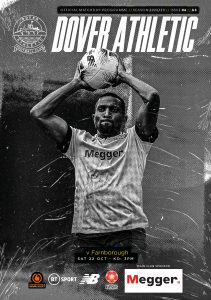