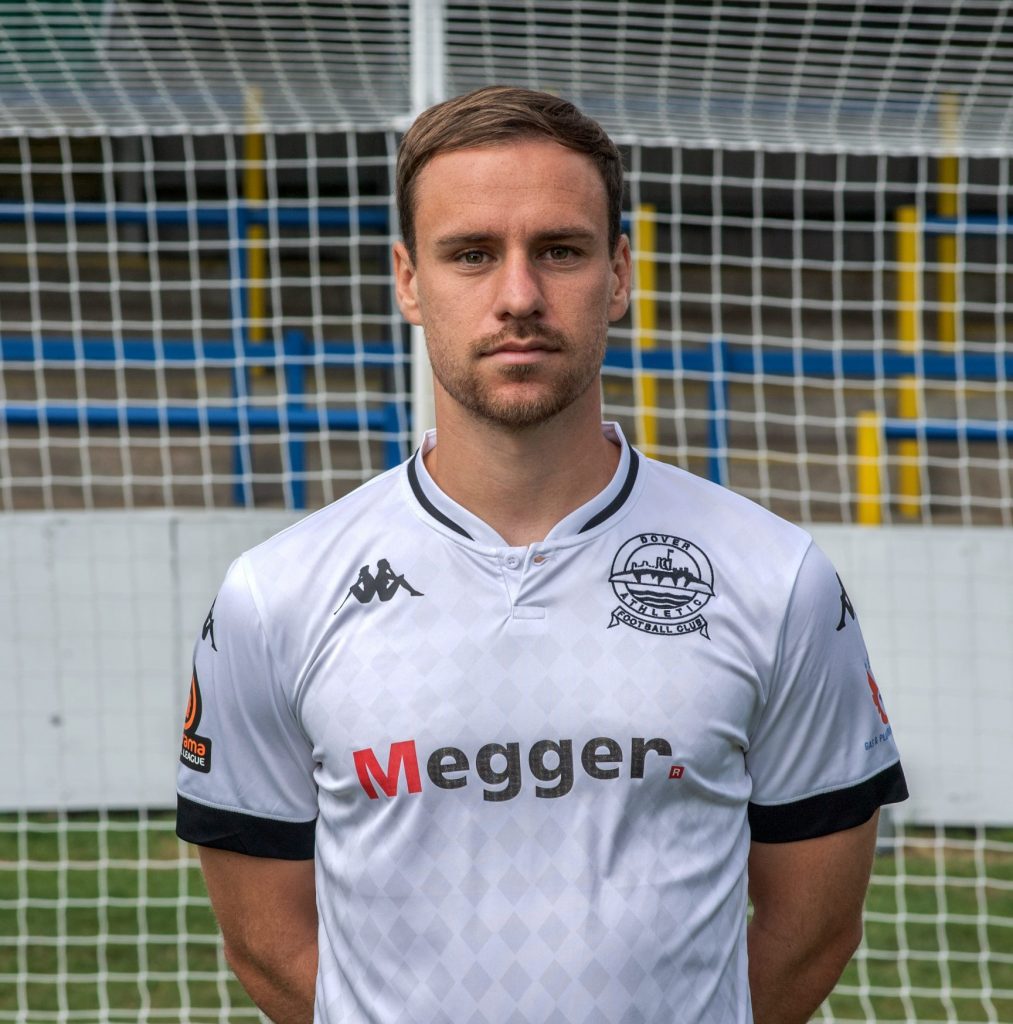 Dover returns to National League South action at Crabble for the second consecutive Saturday with Slough Town making the trip to Kent.

Andy Hessenthaler’s squad made it seven points from a possible nine in the past three games after a 3-0 win against visiting Braintree Town last time out to extend their unbeaten run to three games.

The Rebels, who are currently 10th on the table, three points ahead of Whites, lost 2-0 at home to Hemel Hempstead Town last Saturday.

You can read the latest from the Slough Town camp HERE

Rob Smidmore gave Whites the lead on the stroke of half-time before Wright made it 2-0 from close range just after the hour mark.

Wright’s stunning long-range effort made it 3-0 nine minutes later before the visitors reduced the deficit via a header from Hodges 15 minutes from time.

Midfielder Jordan Higgs is back in the matchday squad after serving a one-game ban against Braintree after collecting his fifth booking of the campaign.

Forward Reece Grant is also back in the squad after recovering from a hamstring injury.

George Nikaj remains out on loan at Ashford United

Please note that BBC Radio Kent will not be commentating on the game due to their FA Cup coverage. 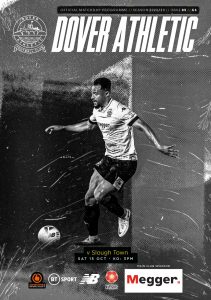