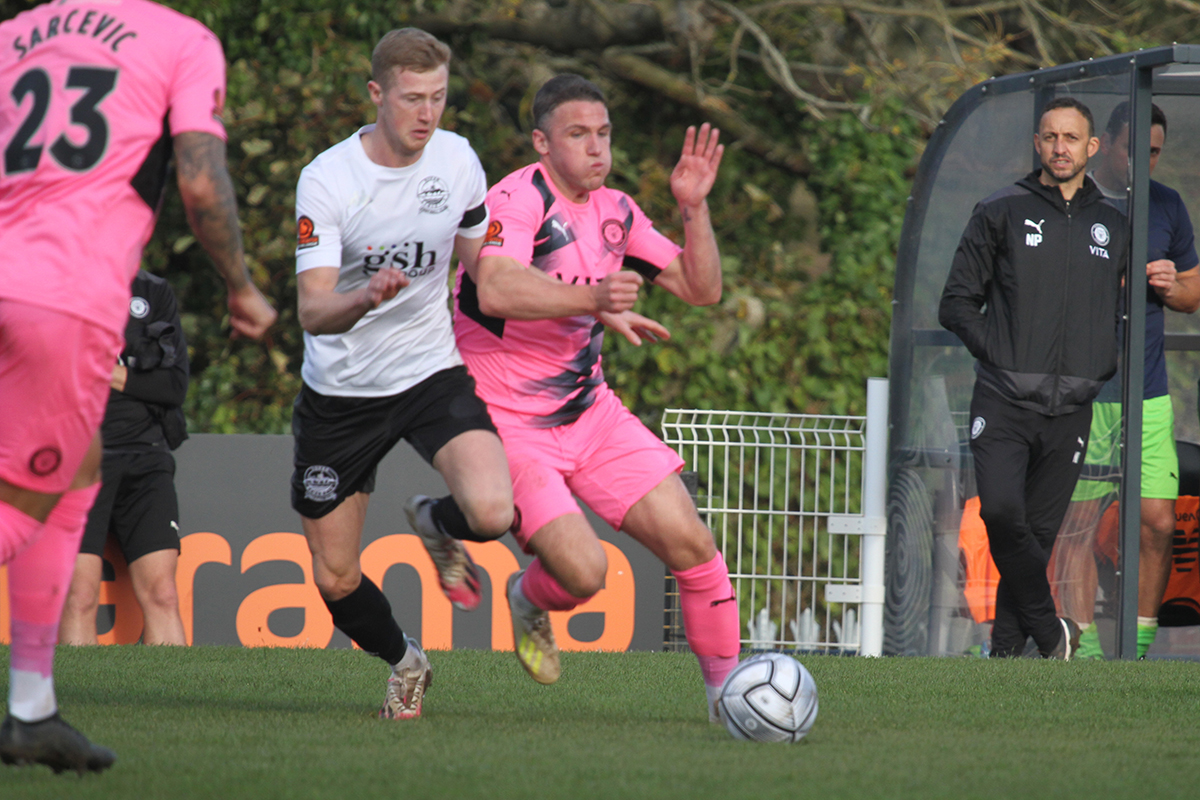 Whites welcome playoff contenders FC Halifax Town to Crabble on Saturday afternoon as they look to get their first win of the season.

This will be the Shaymen’s first league fixture since the end of October due to FA Cup commitments.

Pete Wild’s side has picked up four points from their last two league fixtures, having beaten Dagenham and Redbridge by a single goal before travelling to Kent to face Bromley in what would end in a goalless draw.

Last time out, they came out on top in an 11 goal thriller in the First Round of the FA Cup against fellow National League side Maidenhead United.

Due to COVID and financial reasons at the club, these sides haven’t played each other since the 2019-2020 season. It was Saturday’s visitors who came out on top the last time we played, with on-loan Salford forward  Devante Rodney scoring a brace as Whites were beaten 4-2 at The Shay.

You can buy your digital matchday magazine HERE