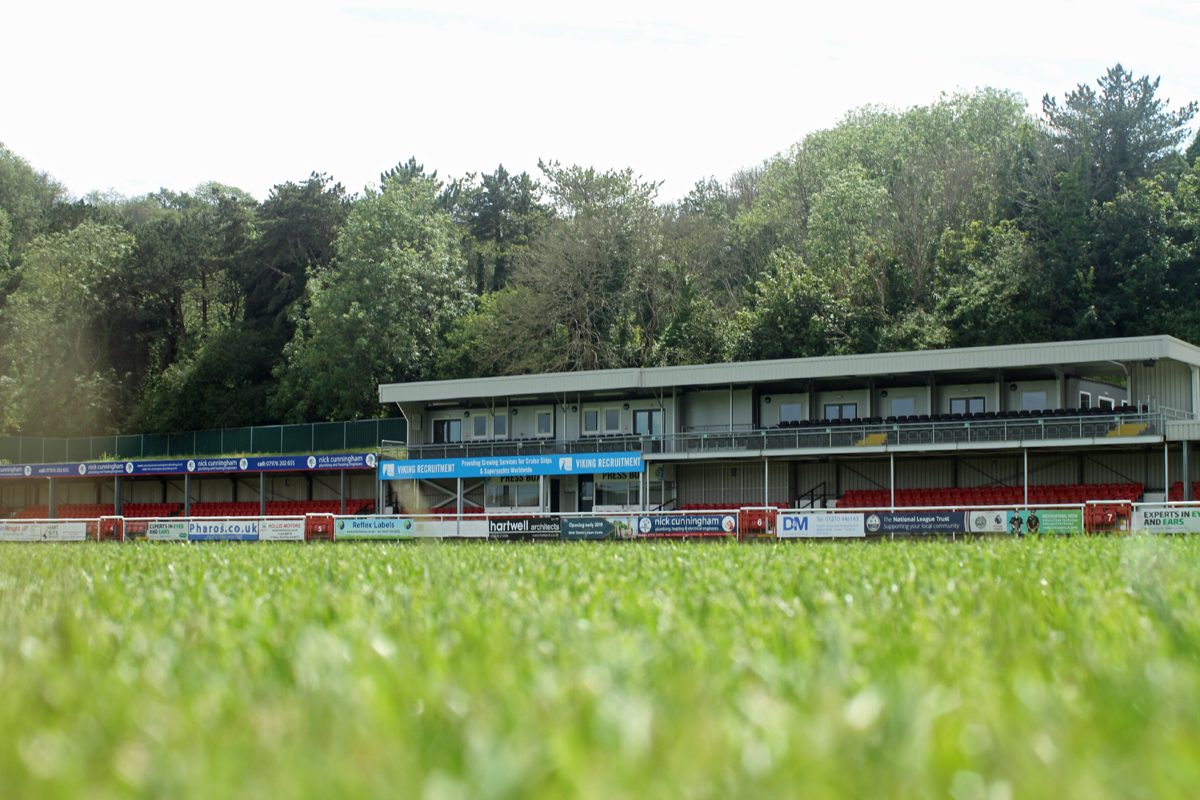 We start our pre-season campaign this afternoon when we welcome League 2 Gillingham to Crabble.

Manager Andy Hessenthaler has been busy rebuilding his squad over the summer following our relegation to the National League South last season.

The Gills kicked off their pre-season campaign with a 2-0 victory at Folkestone Invicta last Saturday with goals from Jordan Greene and Olly Lee.

The game kicks off at 1pm and admission is as follows:

Under 11s: Free with a paying adult