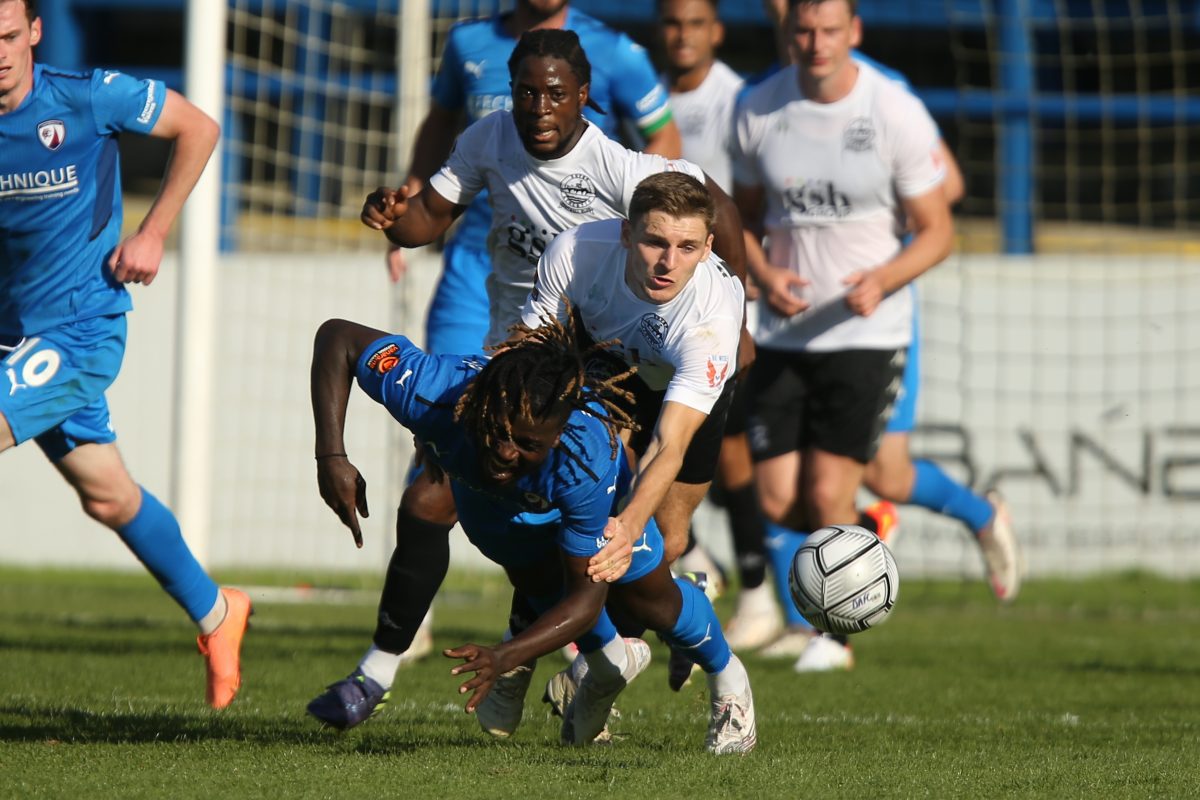 Manager Andy Hessenthaler’s side returns to action at Crabble on Saturday against the play-off chasing Mariners at 3pm.

Grimsby are currently ninth on the National League table and head to Crabble five points out of the play-off places and unbeaten in their past four league games.

Grimsby Town moved to the top of the National League table after beating Andy Hessenthaler’s side 6-0 at Blundell Park last October.

Waterfall completed the scoring with his second of the game in the 70th minute.

Andy Hessenthaler has no fresh injury concerns, so the same squad that travelled to Aldershot Town on Tuesday will feature in this match.

Young forward Noah Carney has recovered from a fractured toe but is away on England under-18 duty.

Defender Myles Judd is serving the final game of his three-game ban after his sending off in the 1-0 defeat at Stockport County.

Player/coach Reda Johnson is back in training following his calf injury while Alex Green (ankle) and Travis Gregory (knee) both remain on the sidelines.

Both cash and card are accepted.