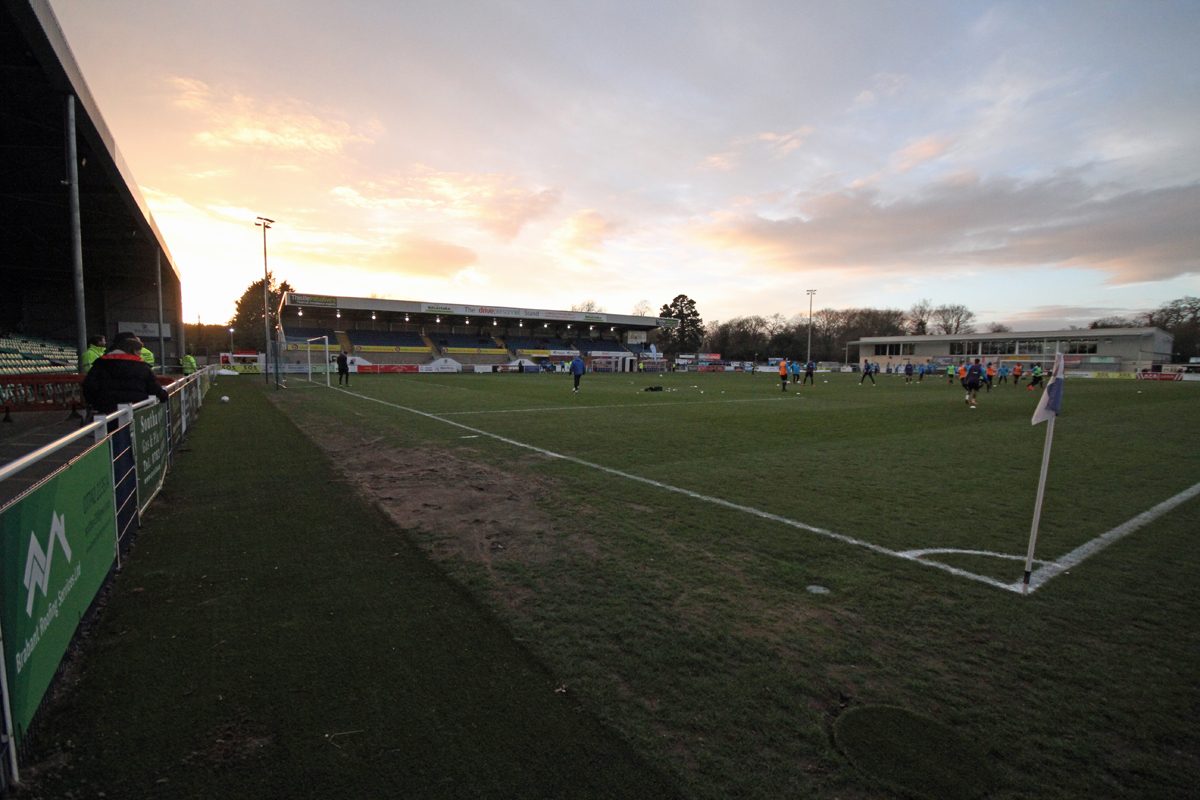 Dover will be looking to get their first win on the board when they travel to Eastleigh this evening.

Whites picked up their first point of the campaign last Saturday after the 0-0 draw against high-flying Chesterfield at Crabble.

Despite picking up their first points of the season, Dover remains bottom of the league on -11 and still has a lot of work to do to catch the teams just above them in the table.

Our hosts are one of those sides, having picked up two points in their first four games.

Last time out, they came from behind to draw against fellow early strugglers Barnet. Having gone a goal behind midway through the first half, Ben House equalised for The Spitfires with 20 minutes to go.

This fixture was cancelled last season as Whites were not able to finish the season, however, the game at Crabble was full of excitement as Dover came from behind to win 3-2, with Sam Wood, Louis Collins, and Ade Azeez getting the goals.

A win for Whites this evening would see them remain bottom of the table as they try and continue to eat into the point deduction. They will however close the gap on others around them if results go their way.

Like Dover, the home side are already in need of points to push up the table. A win for The Spitfires could potentially move them up to 13th, however they will need a big sway in goal difference for this to happen.

Striker Ben House scored nine goals for Eastleigh last season and has already followed this up by scoring twice this season.

For fans wanting to show the same colours as the players, captain Sam Wood and his teammates will be wearing their all-red kit.

The match kicks off at 7.45pm and ticket prices are as follows – please note it is card payment only on the gate

Information on how to buy tickets can be found here: https://www.eastleighfc.com/tickets/