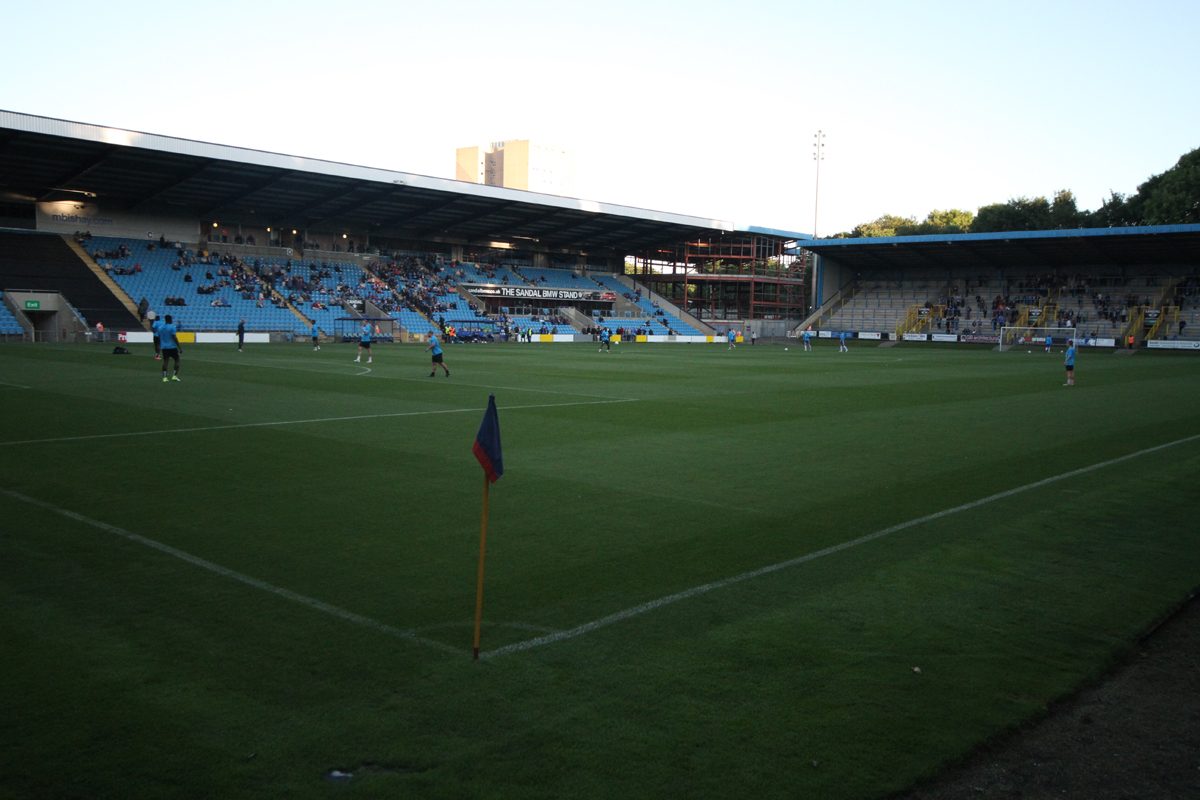 Manager Andy Hessenthaler and his squad are back in action away from home on Saturday when they travel to West Yorkshire to play promotion-chasing FC Halifax Town at The Shay (3pm).

The hosts are currently fourth on the National League table, four points behind third-placed Wrexham, after a four-game unbeaten run.

You can read the hosts preview HERE

November’s meeting between the sides at Crabble saw the visitors win 3-1.

Billy Waters opened the scoring for FC Halifax Town in the eighth minute before Ben Williamson equalised in the 75th minute.

Billy Waters is leading the way with 13 goals in the National League this season.

Marshall Wratten (hamstring), TJ Bramble (back), James Caton (hamstring), and Noah Carney (foot) will all miss the trip after picking up injuries this week.

Bramble and Caton picked up theirs in the defeat at Barnet last Saturday, while Wratten and Carney suffered theirs in the Kent Senior Cup game at Dartford on Tuesday night.

Player/coach Reda Johnson and Arjanit Krasniqi are both fit again and are included in the matchday squad.

For fans heading to The Shay wanting to wear the same shirts as the players, we will be wearing our red shirts.