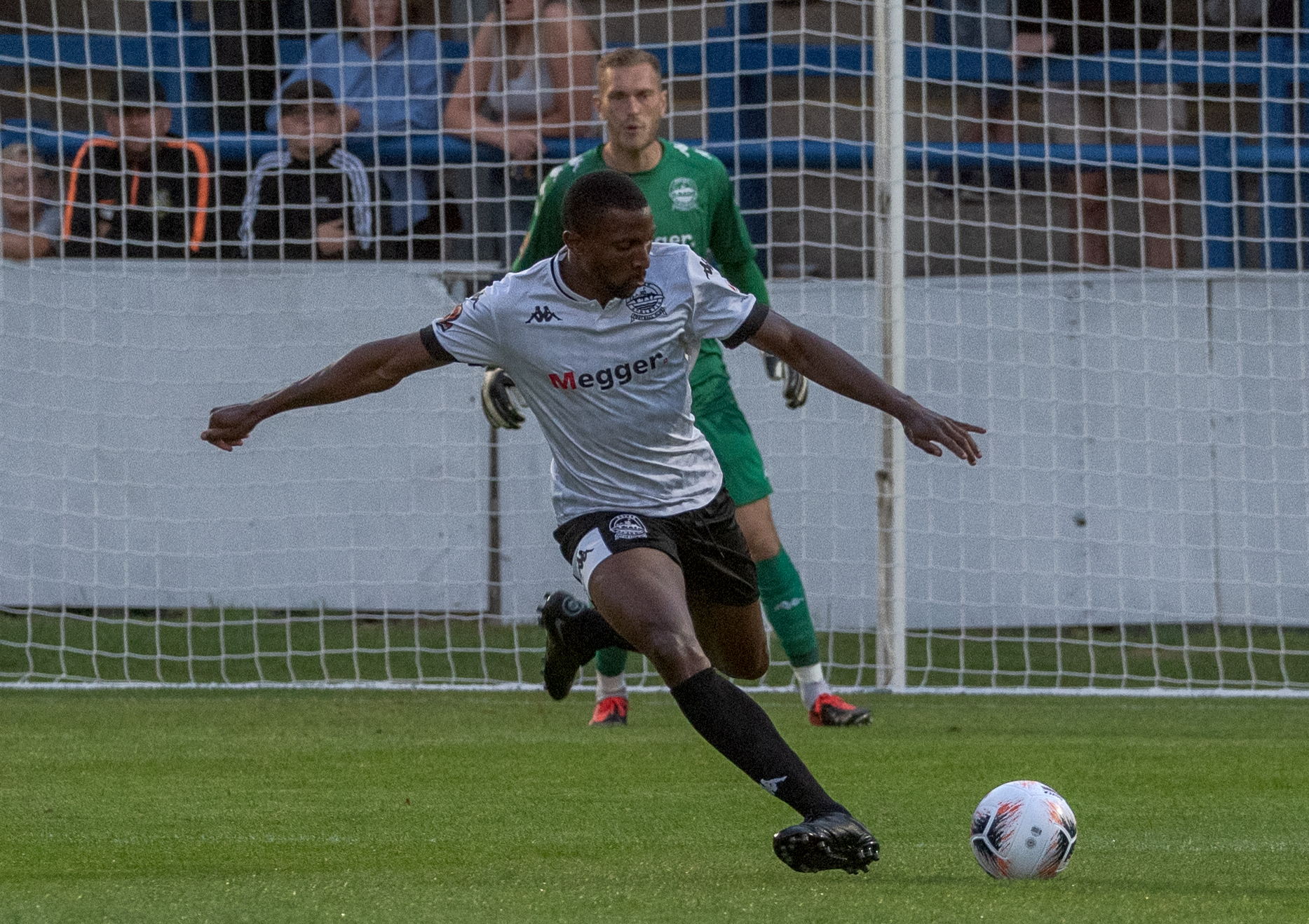 Whites head to Hampshire for their second away game of the season on Saturday when they take on Havant & Waterlooville at 3pm.

Gobern is not the only familiar face in the Hawks squad, with Josh Passley, Paul Rooney, and Sam Magri also in the ranks.

Hosts Havant and Waterlooville and Dover both remained three points above the National League relegation zone as the points were shared following a goalless draw.

The Hawks played 54 minutes with 10 men after Chris Robertson was sent off following a second yellow card after he pulled back Jamie Allen.

Millwall loanee Danny McNamara saved the day for Dover after he cleared Matt Paterson’s last-gasp effort off the line.

Goalkeeper Stuart Nelson and defender Will Moses are included in the matchday squad for the first time this season after missing the opening three league games through injury.

Midfielder George Wilkinson and forward Reece Grant are both back in training and close to making a return to the squad, but defender Tyrone Sterling (hamstring) will miss the clash.

For fans heading to the game wanting to wear the same shirts as the players, we will be wearing our new all-blue kit.