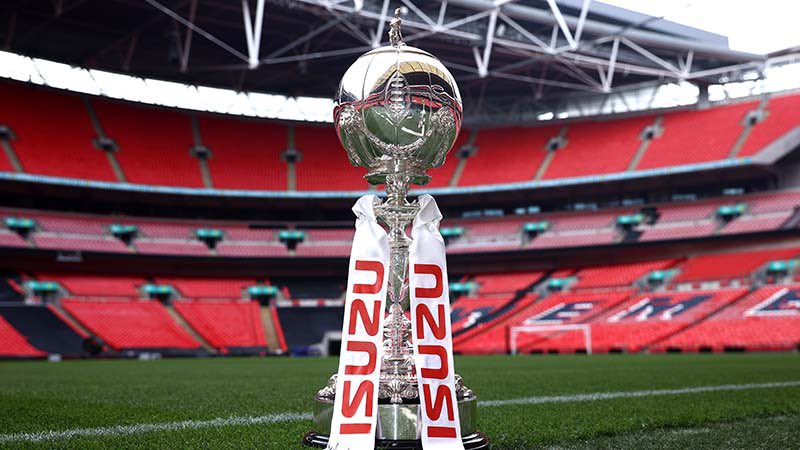 Our FA Trophy campaign starts with a Second Round tie at Isthmian South Central side Uxbridge on Saturday.

The game at Honeycroft kicks-off at 3pm and the Supporters Club is running a coach and it’s not too late to book your seat on it.

Captain Lee Martin misses the trip as he will be serving a one-game ban following his red card against Chippenham Town at Crabble last Saturday while George Nikaj also misses out as he’s cup-tied after playing in the tournament while on loan at Ashford.

Please note that there will be NO live updates on Twitter – @DAFCLiveText – for this game.

For fans heading to the game wanting to wear the same shirts as the players, we will be wearing our navy blue kit.

Under 16’s FREE when accompanied by an adult