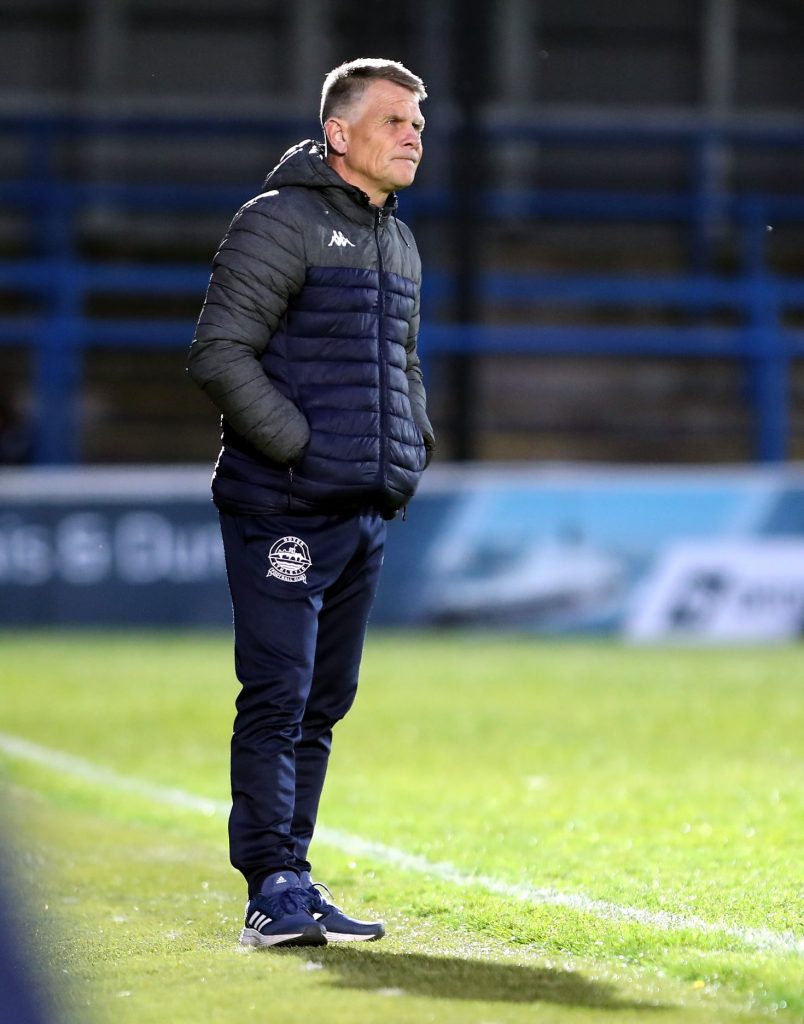 Dover will go in search of their fourth National League South win of the season during back-to-back away trips as Andy Hessenthaler’s squad heads to Park View Road tonight (7.45pm).

Whites won 2-0 at Weymouth on Saturday before the quick turnaround sees them make the trip to another of their Kent rivals.

The Wings have started the season well and are currently fifth after winning three of their past four league games – they drew 2-2 at home against Havant & Waterlooville on Saturday.

Welling’s squad will include some familiar faces to Dover fans.

The forward line includes Ade Azeez and Stefan Payne, while defender Manny Parry completes the former Whites in the line-up.

Dover closed in on the National League play-off places after a 2-1 win against the Wings at Crabble.

Michael Bakare took just 63 seconds to open the scoring for the visitors before Stefan Payne equalised midway through the first-half and Sean Raggett’s header completed the turnaround just after the break.

Defender Jake Goodman will miss the trip through injury after being taken off in the opening half at Weymouth after receiving an elbow to his nose,

George Nikaj is still out on loan at Ashford United

BBC Radio Kent will also be covering the game HERE

Supporters can purchase their tickets in advance HERE

Tickets will also be available on the day.