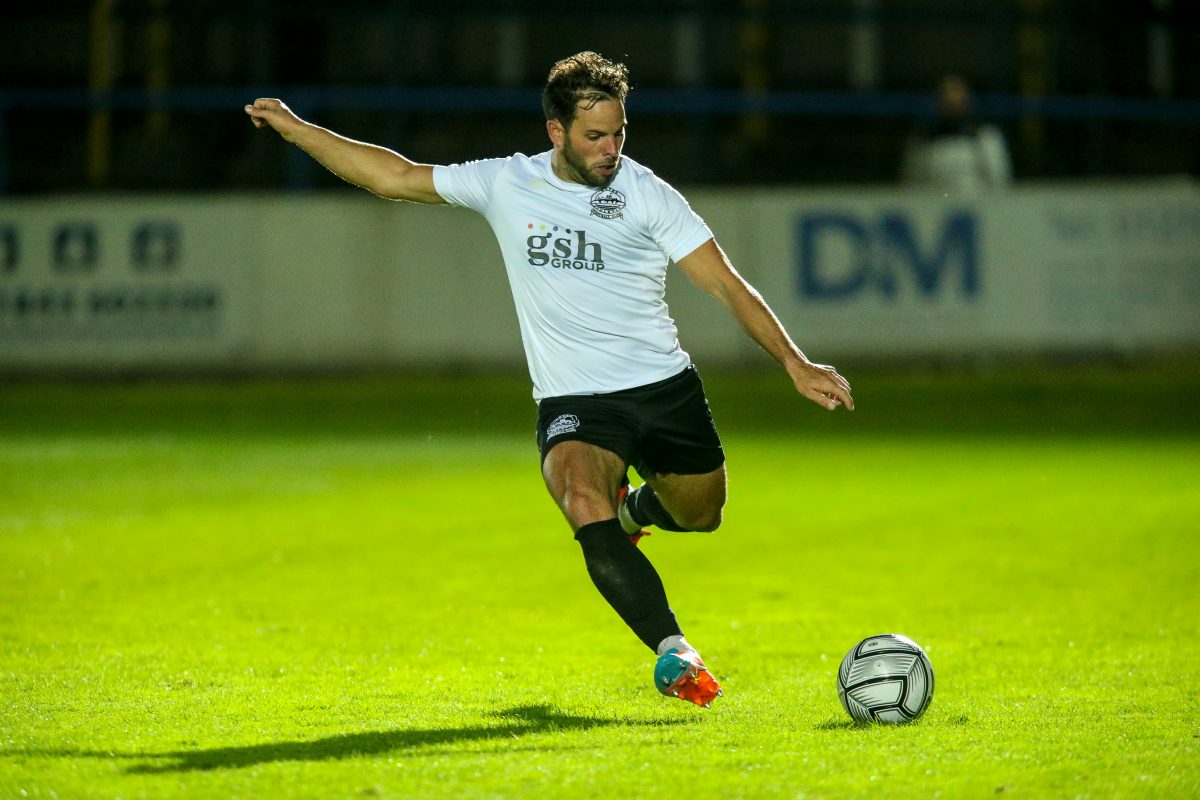 Andy Hessenthaler and his squad head to Somerset today to play Yeovil Town in the Vanarama National League at 3pm.

Whites will hope to get their first win of the season while the hosts will be aiming to extend their impressive unbeaten run of form.

The Glovers are unbeaten in their past five National League games after wins at Bromley and Dagenham & Redbridge, and against Eastleigh and Woking at Huish Park.

They also drew 0-0 at Solihull Moors and are currently 13th.

WHAT THEY ARE SAYING ABOUT US

Yeovil’s preview can be found HERE

Williamson picked up his knock against Wealdstone while Carney got injured playing for the Academy this week.

Miller, who was running and doing some work at Crabble pre-Wealdstone on Tuesday, is back training with the squad but not ready for selection yet.

Defender Danny Collinge is back in the squad after missing the Wealdstone game through illness.

For travelling fans wanting to wear the same shirts as the players, we will be wearing our all-purple kit.

The game kicks off at 3pm but if you are unable to make the trip, BBC Radio Somerset will be broadcasting live and the link is HERE

Unfortunately, due to a lack of staff, there will be no LiveText coverage on our Twitter account for this game.

Tickets can be bought in advance HERE or at the turnstile.