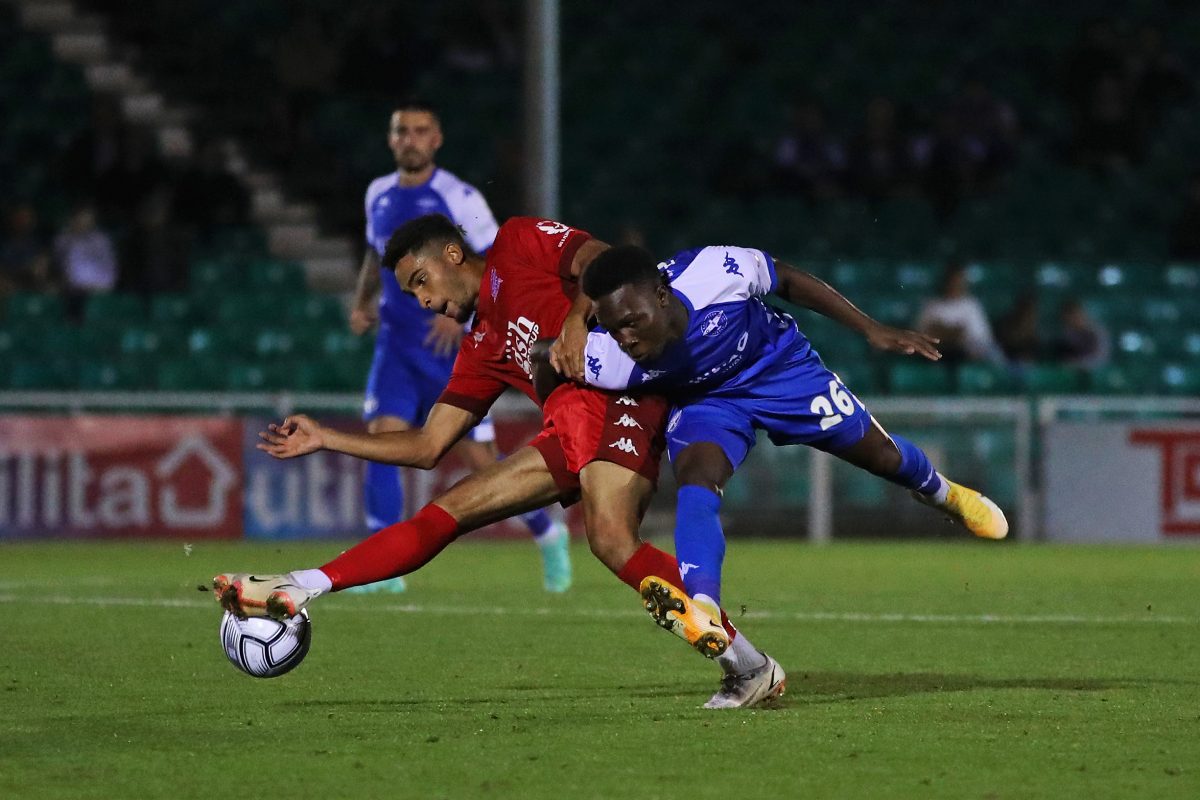 A poor first-half performance proved costly for Dover as they were blown away by Eastleigh at the Silverlake Stadium.

Ryan Hill opened the scoring for the home side 20 minutes into the game before Harry Pritchard doubled the lead a minute later.

Ben House made it three for Eastleigh with five minutes left of the first half with Josh Hare getting the fourth in stoppage time.

Aaron Cosgrave did get one back for Whites midway through the second half but it only proved as a consolation for Dover.

Earlier in the day, Andy Hessenthaler made one change from the 0-0 draw with Chesterfield on Saturday with Ricky Miller coming back in for Travis Gregory who missed out through injury.

The home side started strong and dominated the early possession. House almost gave them the lead, however, the ball was deflected wide into the side netting, with the resulting corner coming to nothing.

Despite riding out the early storm, Dover couldn’t capitalise and Eastleigh took hold of the game with two goals in the space of a minute.

They took the lead through Hill who collected the ball well into the box before finishing it low past Josh Bexon. Straight from kick off, they doubled their lead when Pritchard got on the end of Hare’s cross to head home.

Hill almost doubled his own tally midway through the first half, but Bexon did well to make the save down to his left-hand side.

However, Eastleigh didn’t have to wait long to get a third as House’s shot from close range beat Bexon.

It got even worse for Whites as Hare fired home to add a fourth on the stroke of half time.

House looked to make it five just after half time but Bexon did well to stop the ball and make a good save.

Against the run of play, Cosgrave got one back for Whites as he did well to get on the end of a cross to decrease the deficit, however, it only proved as a consolation as Dover were easily beaten.