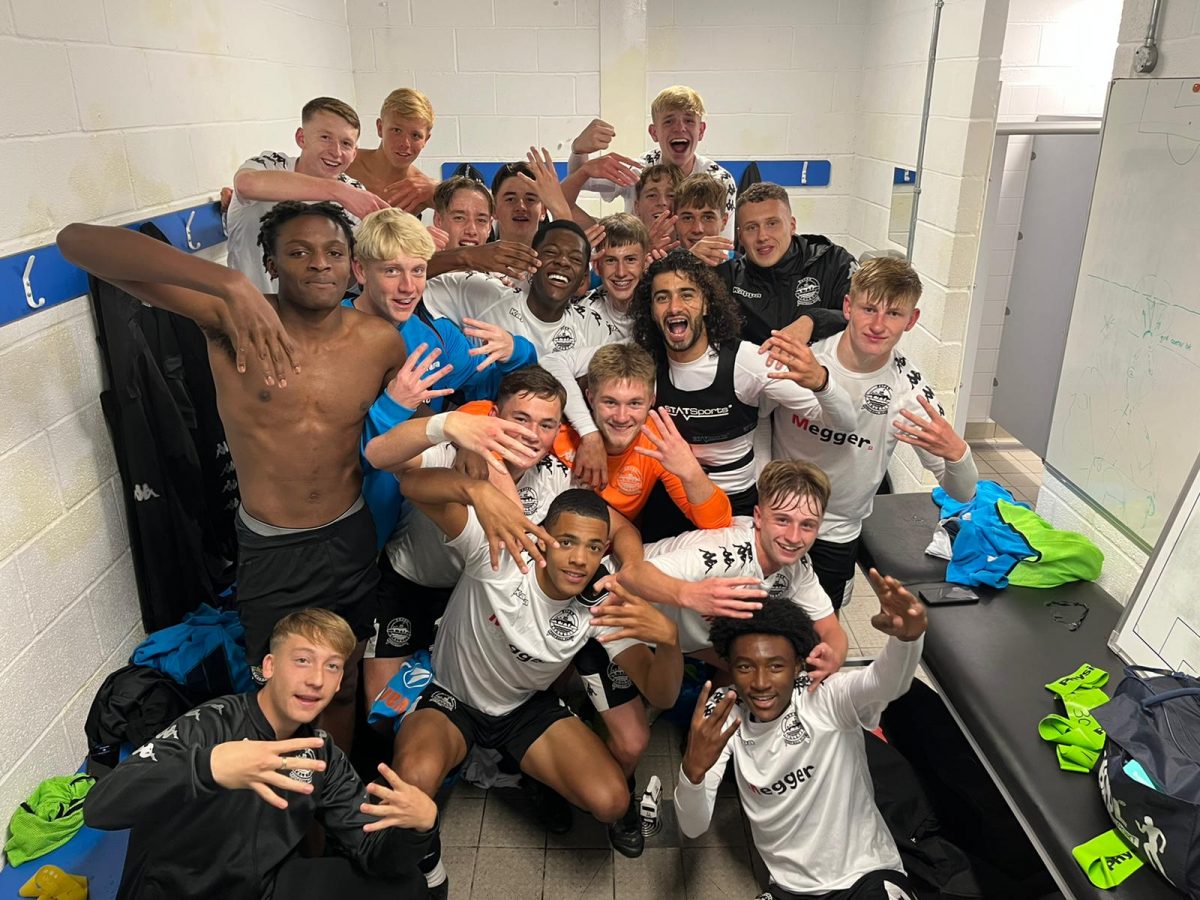 Our Academy will now play their postponed FA Youth Cup First Round proper tie against Langley FC at Crabble next Tuesday, November 8th at 7.45pm.

The original game was postponed due to a waterlogged pitch on Thursday.

Should Manager Mike Sandmann’s team win, they will head to Suffolk to play Lowestoft Town in the Second Round.

Lowestoft beat Concord Rangers 4-3 on penalties on Wednesday after it finished 1-1 after extra time.

The young Whites will also become the first team to reach the Second Round for the first time in the 12-year history of the Academy.

Admission for the game is £10 and £5 for concessions with cash only being accepted.