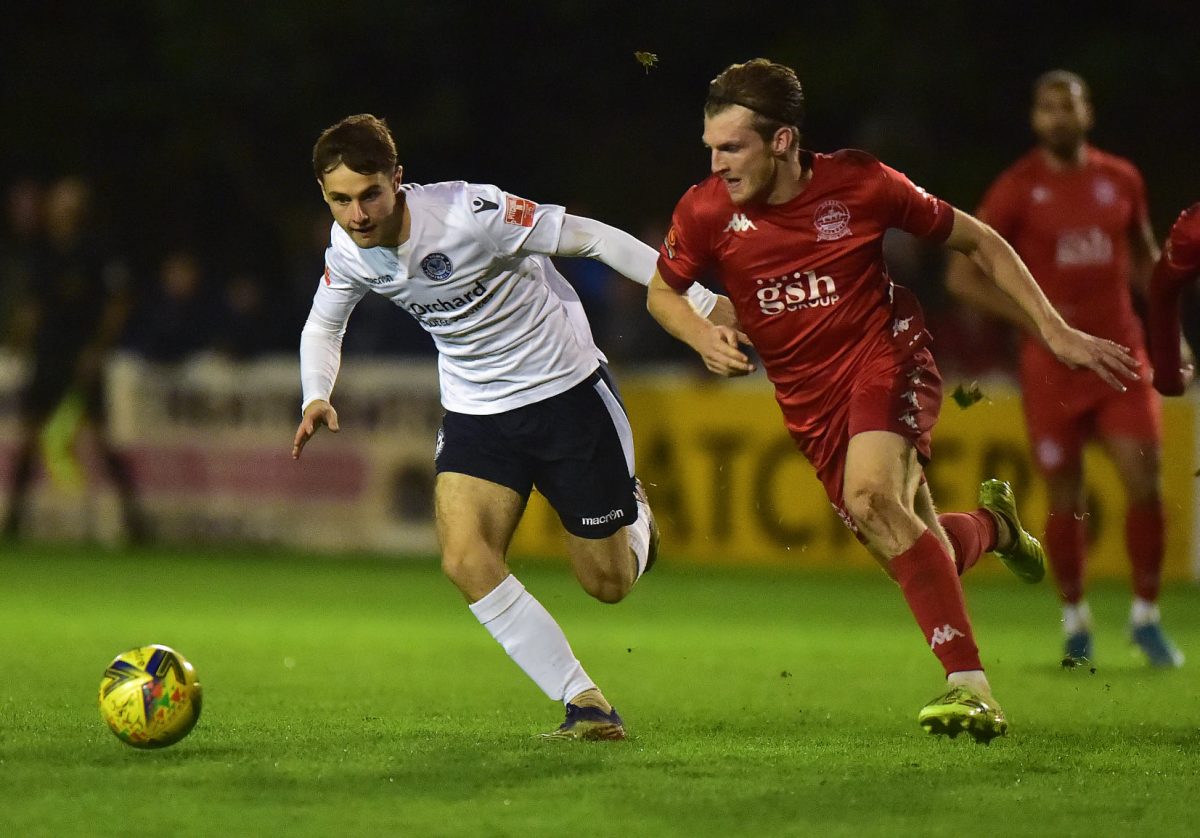 The Southern League Premier Division South side will now host Yeovil Town in the first round proper.

The only goal of the game came in the 75th minute when goalkeeper Adam Parkes could only parry Jamie Adams’ driven cross into the path of the unmarked Harding, who scored from close range.

In a game of few chances, Dover created some periods of sustained pressure but was unable to make it count in both halves in Gloucestershire.

Millwall loanee Junior Tiensia went closest to giving Andy Hessenthaler’s side the lead in the first half when his shot bounced off the bar.

Yate also received £9,375 in prize money for reaching the first round proper.