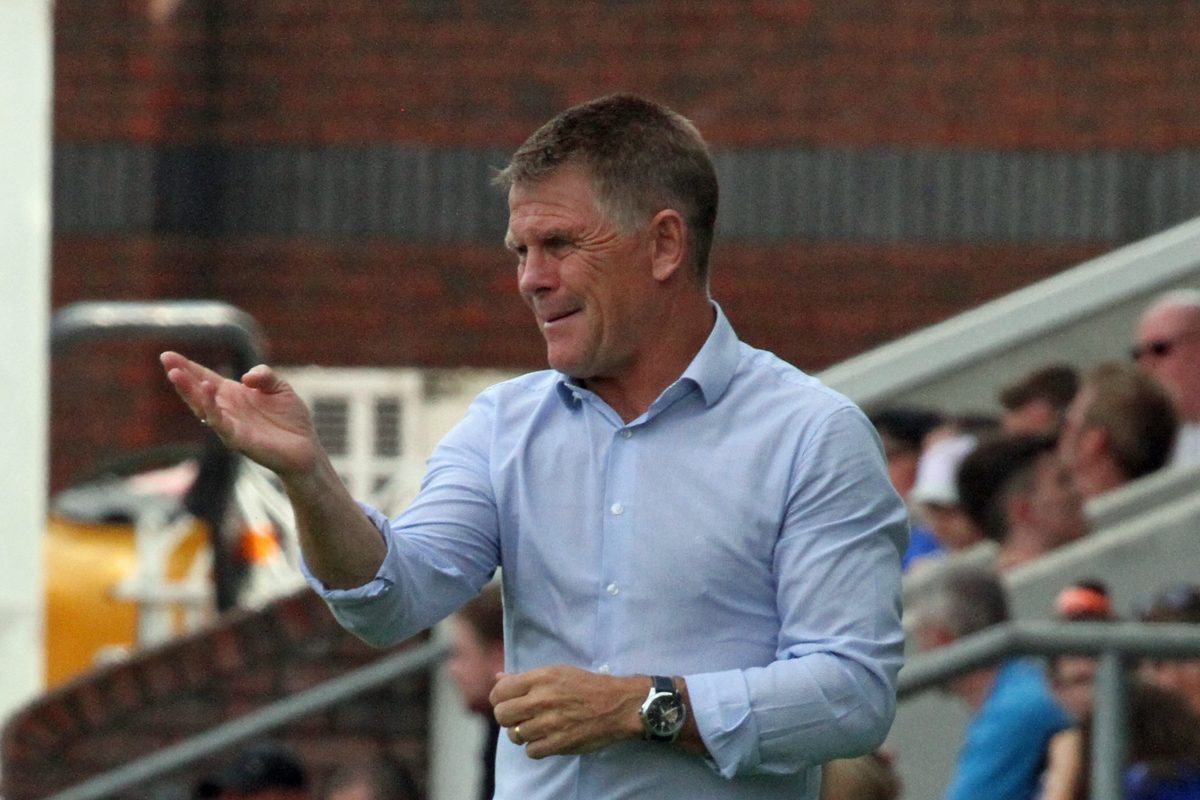 Manager Andy Hessenthaler has today added to his goalkeeping options with the arrival of Alexis Andre Jr on a non-contract basis.

The 24-year-old Frenchman spent four years with Bristol Rovers, making his EFL debut for the Gas against Walsall in September 2017.

A product of the Nike Academy, Andre Jr, who will wear the number 44 shirt for us, recently made six appearances for Folkestone Invicta while incumbent Tim Roberts was injured.

Meanwhile, in other squad news.

Winger Marshall Wratten has today joined Isthmian South East side Faversham Town on a 90-day loan, while forward Matt Bentley, who arrived on a non-contract basis in September, has now left the club.