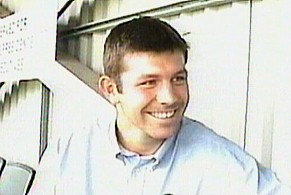 Dover Athletic are saddened by the news that Folkestone Invicta striker and ex-Whites star Paul Sykes has passed away at the age of 28.

Paul, who also played for Margate, Gillingham and Dartford during his career, collapsed after half an hour during Folkestone’s Kent Senior Cup semi-final against Margate tonight. He was taken to William Harvey Hospital, Ashford, and it has been confirmed that he has passed away.

Our thoughts at this moment are with family and friends of Paul, who will always be fondly remembered not just at Dover Athletic but throughout Kent football.