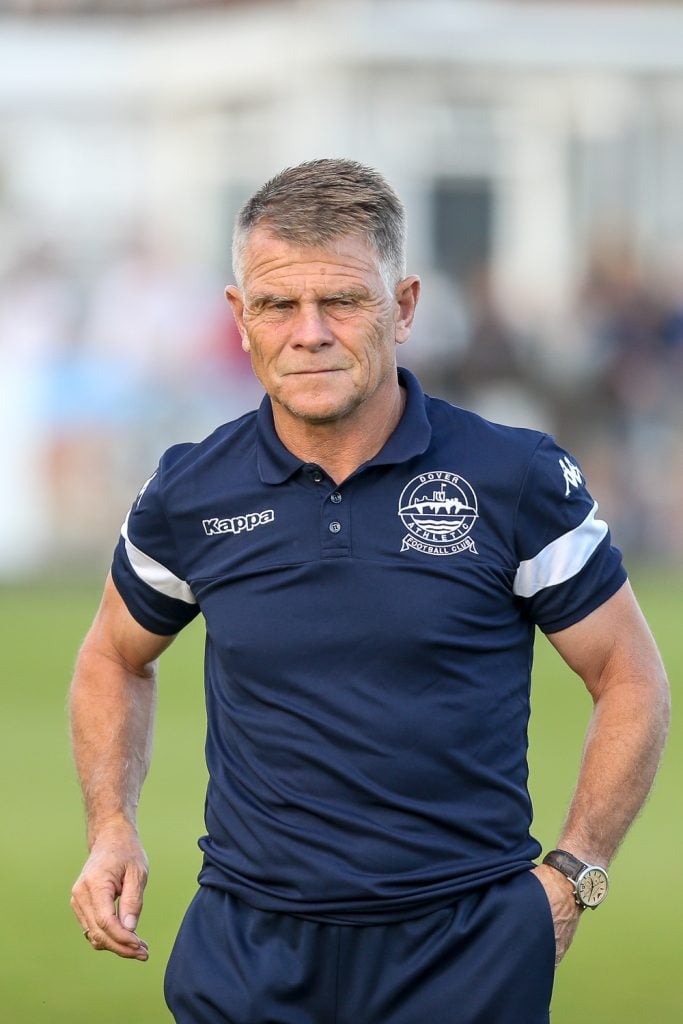 Andy Hessenthaler spoke to BBC Radio Kent’s Matt Gerrard after the National League South defeat against the top-of-the-table Fleet at the Kuflink Stadium.

Former Dover striker Dominic Poleon scored twice against his former club, one in each half, while Rakish Bingham was also on target in the second half.