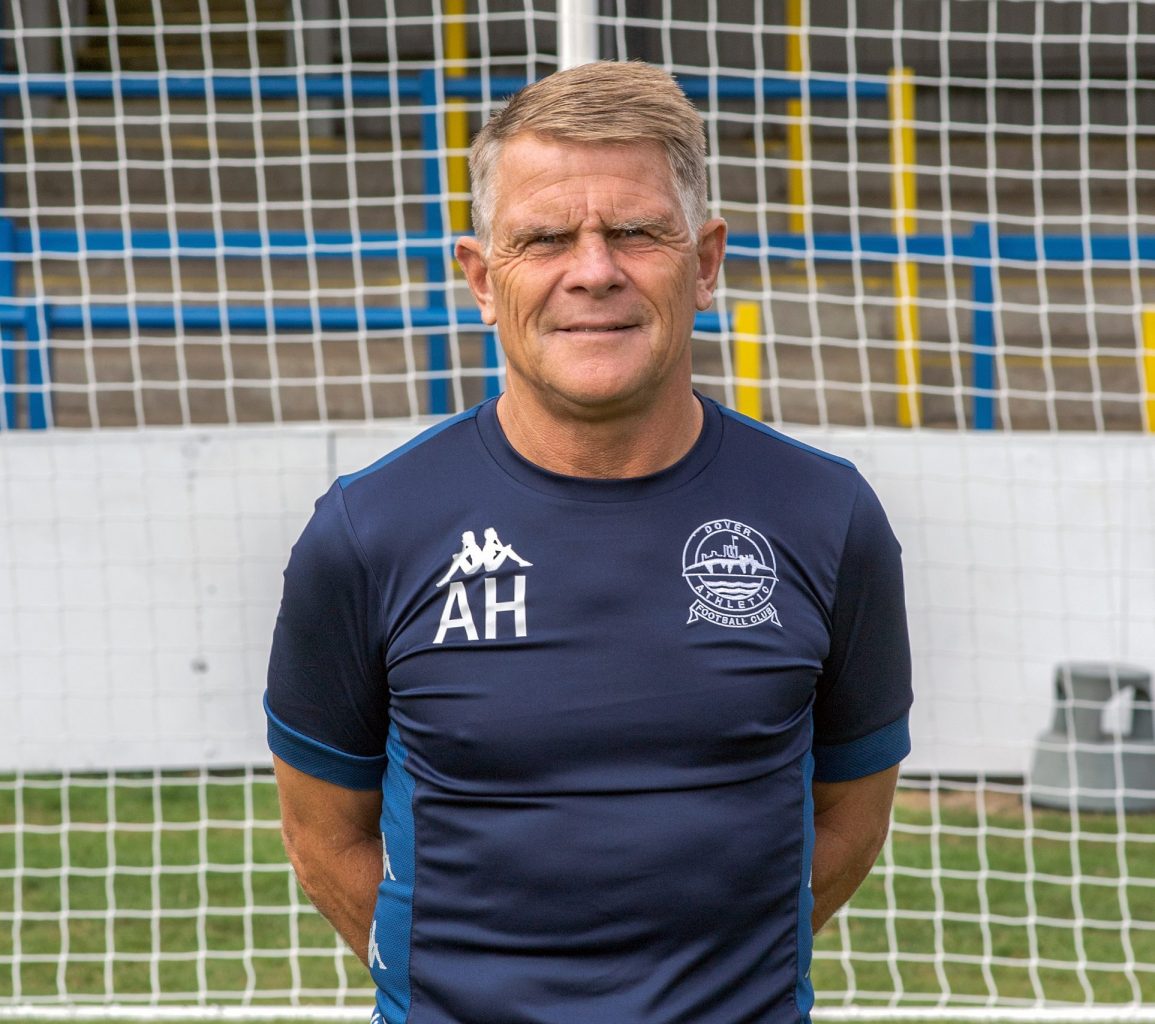 Second-half goals from Jordan Higgs and Luke Wanadio secured Dover a first away win of the National League South season at bottom side Weymouth at the Bob Lucas Stadium on Saturday.

The win also ended a run of four successive losses in all competitions and saw manager Andy Hessenthaler’s side move up to 16th ahead of Tuesday night’s trip to Welling United.

A delighted Hessenthaler said: “I thought it was an excellent performance given the circumstances ahead of the game.

“Weymouth had a new manager in place and we knew that was always going to make it a lot harder for us – we were also coming into the game on the back of a mini-run of poor form.

“We needed to bounce back from our performances of late and we did.

“We were solid, we kept a clean sheet, and we got three points away from home – we can’t ask for any more from the players.

“Now we have to build on that performance and ensure we keep working hard together when we go to Welling.”

Finally, Hessenthaler praised the Dover faithful who had made the long trip to the Dorset coast to support his team.

“We owed them a performance and I’m glad that we gave them one.

“We really do appreciate the backing the fans give us at home and away and the commitment they make week in and week out to support us.”

Defender Jake Goodman is due to see a specialist on Monday after receiving an elbow to his nose late in the first half which led to him being substituted.