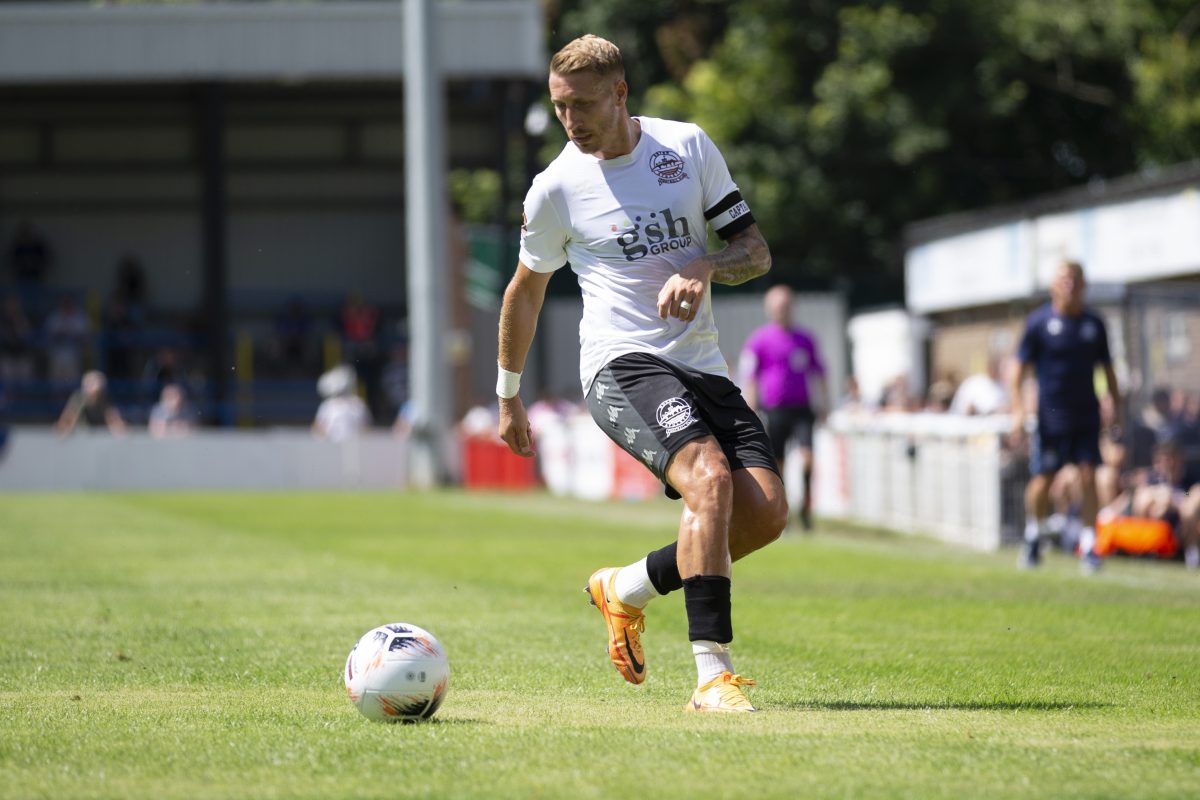 Chris Whelpdale headed the hosts ahead in only the second minute before Luke Wanadio equalised 22 minutes later.

Jake Hutchinson put Eastbourne back in within a matter of minutes before the Colchester United loanee added a second a minute into the second half to condemn Andy Hessenthaler’s side to a second consecutive defeat,