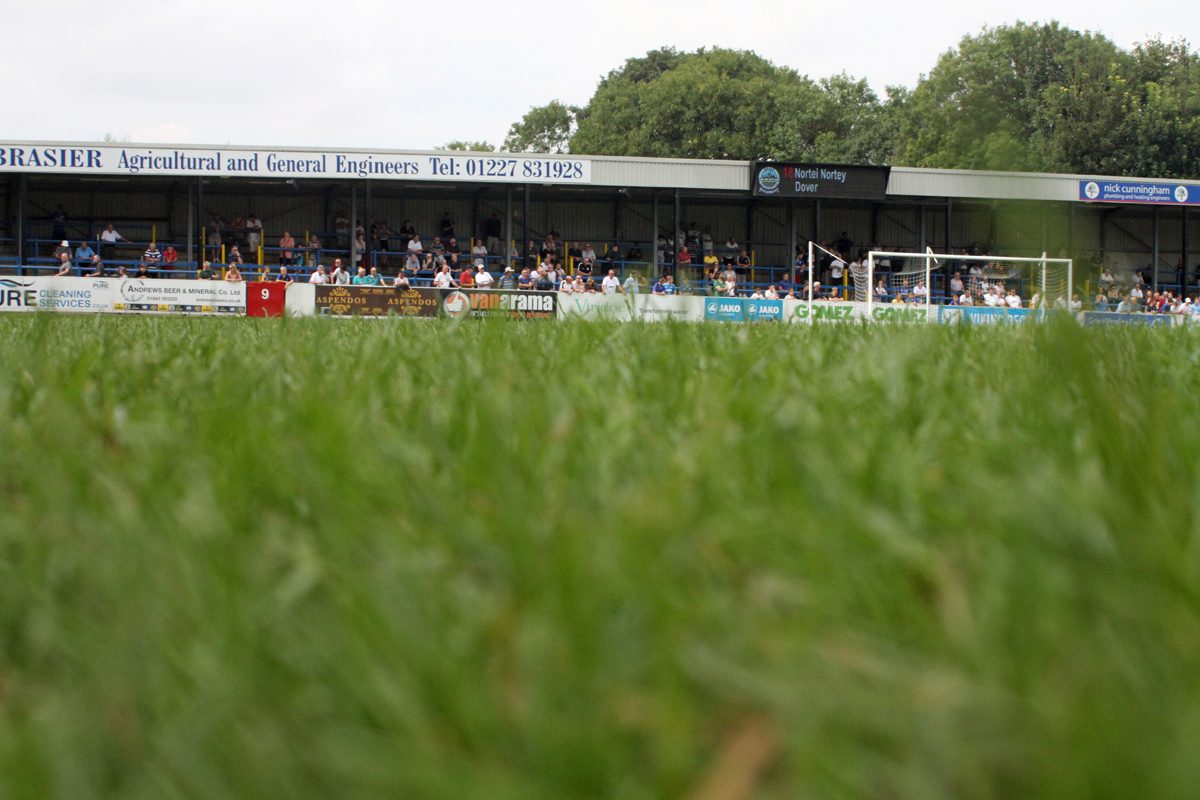 We are delighted to confirm a number of pre-season fixtures in preparation for the club’s 2019/20 Motorama National League campaign.

That will be followed by trips to Folkestone (July 6th) and K Sports (July 13th).

Three games will then be played at Crabble with Maidstone United visiting on July 16th, Gillingham on July 23rd and Colchester United on July 27th.

Ticket details for our home games will be announced on this website in the coming weeks while further friendlies will also be confirmed here first.

Folkestone (away) July 6th at 3pm 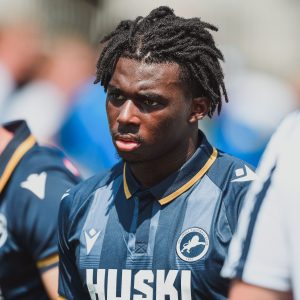