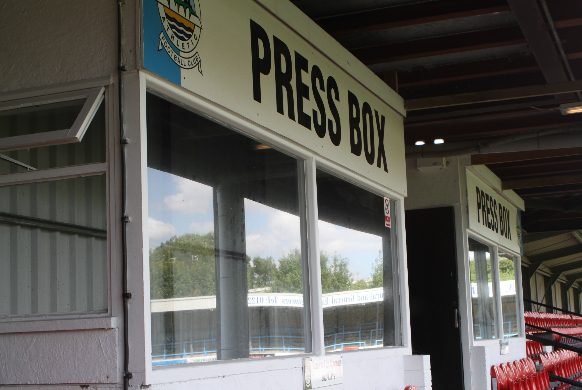 The BBC Local Radio stations across England and Wales have signed an agreement with the National League to provide coverage of the leagues’ matches until 2020.

“Today’s deal with the National League demonstrates the BBC local radio stations commitment to bring sports fans across England and Wales all the sporting action from their area. So whether you’re tuning in to BBC Radio Lincolnshire’s coverage of Lincoln City, listening to BBC Radio Solent reporting on Eastleigh or following one of the other 66 clubs across The National League we’ll be bringing you the latest action.”

“The National League is pleased to confirm our existing partnership has been extended until 2020. This will permit continuing stadium access with match commentary, thus complementing the excellent support given generally by BBC Local Radio stations covering all 68 member clubs and their local communities”.