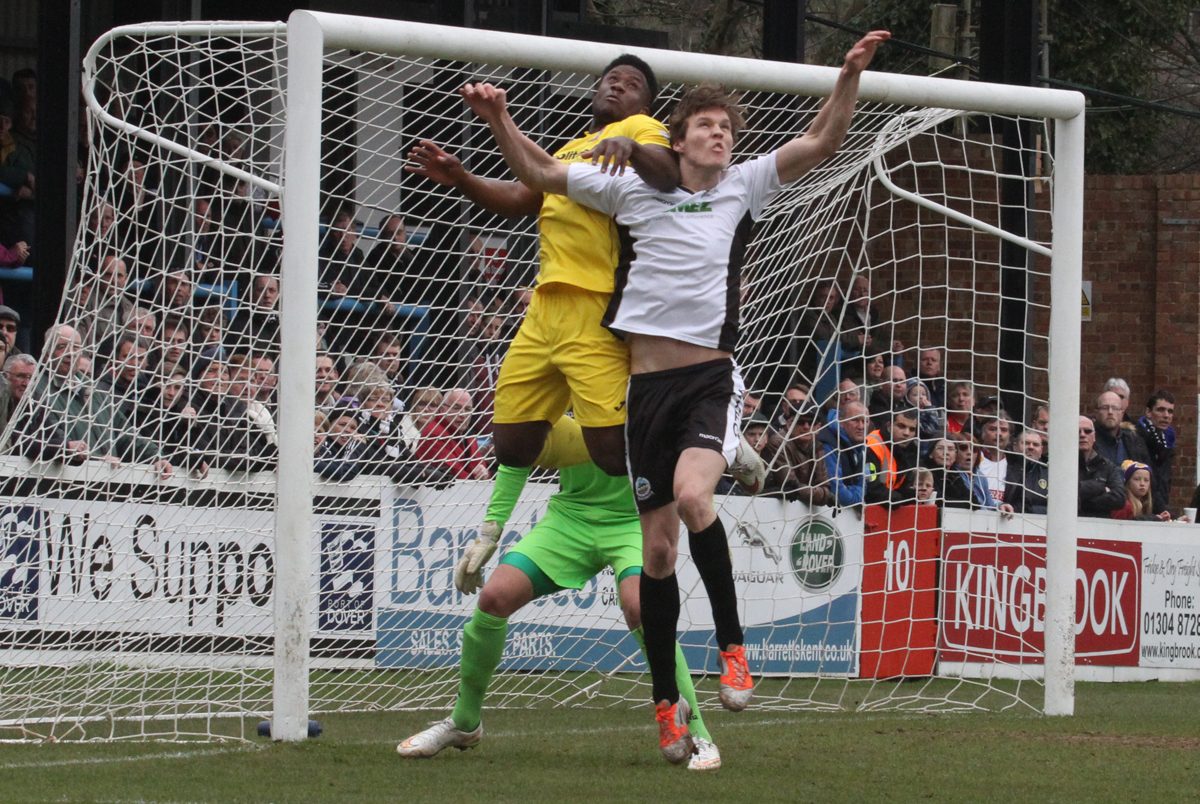 *BS*The club are pleased to learn that Sean Raggett has been called up by England C manager Paul Fairclough for the side’s fixture against the Republic of Ireland Under 21 side in June.*BF*

Raggett will join up with the England C side ahead of the match, which takes place in Galway on Monday June 1st.

Fairclough said: “It will be terrific to renew acquaintances’ for the forthcoming encounter in Galway. We will, no doubt, face a very talented Under 21 side which will be a mix of League of Ireland players together with those playing in England.

“This game provides me with an opportunity to plan for the forthcoming ICT games which will begin later in the year. Gone are the players who served us well over the last couple of years and I have selected a squad drawn from Step one, two, three and four of the National League System.

“I believe in giving young talented players an opportunity to represent their Country regardless of the level they are currently playing. There will be as many as ten players in the 16 man squad who will make their International debut.

“It will be a proud moment for the players, their families and me.”

The England C side gives non-league players an opportunity to represent their country and Raggett is the third Whites player to be called up to the squad in recent times, following in the footsteps of goalkeeper Mitch Walker and striker Stefan Payne.