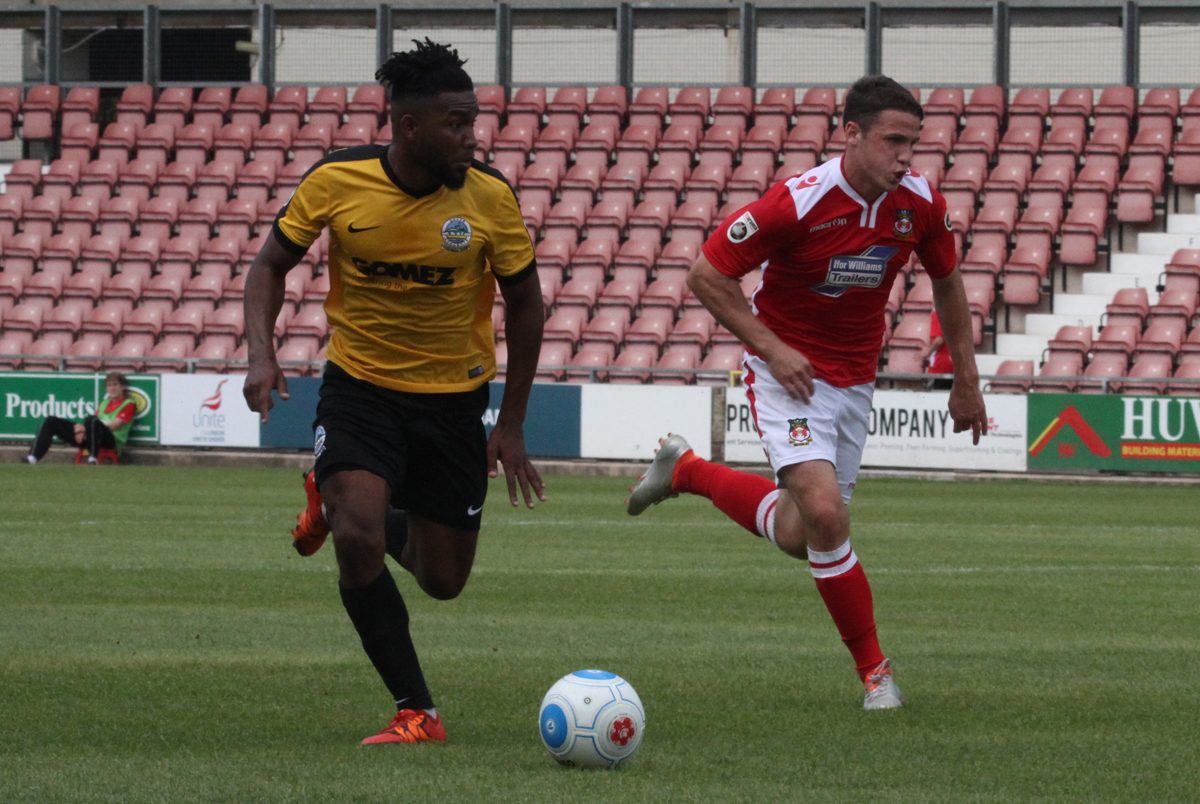 The club has cut the price down to just £5 for all, while under-11s get into Crabble for free, to allow as many fans and members of the community as possible to come and see the game against the Ryman League North club.

Boss Chris Kinnear’s side won 1-0 at Ryman League, Division 1 South side Herne Bay thanks to Tyrone Marsh’s first half goal earlier this month to earn the home tie.

VCD beat Gillingham 3-2 in the last round.